Transformers: The Movie Returning to Theaters for 35th Anniversary 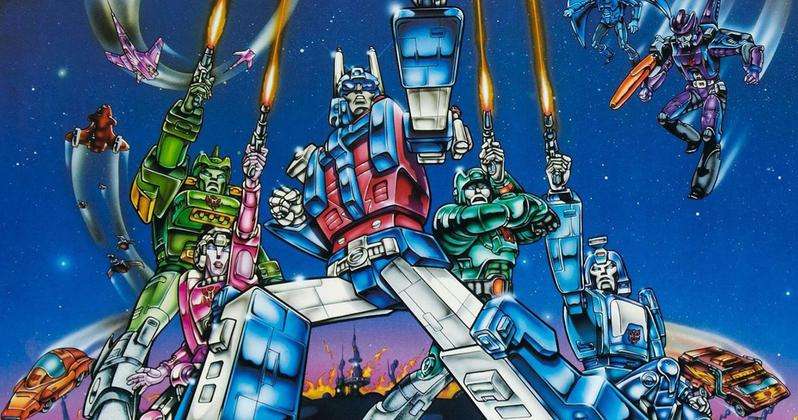 This fall, Transformers: The Movie will be re-released in theaters. Fathom Events has partnered with Hasbro to bring the beloved animated feature back to the big screen in celebration of the film’s 35th anniversary this year. However, it will only be a two-night event. Those expecting to see the Autobots and Decepticons in a theater again will have a rather short window to do so.

“Fathom is thrilled to celebrate the 35th anniversary of the release of Transformers: The Movie in partnership with Hasbro. It’s exciting to give the fans of this cult classic an opportunity to see this film on the big screen, the way it was meant to be seen.”

“We look forward to bringing families and fans back to the theaters for this milestone Transformers anniversary. With thanks to our Fathom partners, Autobots and Decepticons of all ages will be treated to a one-of-a-kind movie experience celebrating this beloved animated film.”

Earlier this year, the movie was re-released in 4K with special steelbook packaging. Aside from that, the franchise is alive and well. Multiple animated shows are currently in the works, with the War for Cybertron trilogy getting ready to wrap up on Netflix. On the big screen side of things, Hasbro and Paramount recently announced Transformers: Rise of the Beasts, which is currently filming. The movie will take the action to the 90s and bring Beast Wars into the mix. The studio has, or at least had at one point or another, several other projects related to the franchise in development as well. Tix for the Transformers: The Movie 35th anniversary screenings will be available later next month through FathomEvents.com.