Not everyone likes horror movies. A horror movie might keep you up at night, and then you will wonder if watching it was a good idea. If you often find yourself in this situation, you might want to switch to the horror-comedy genre.

Horror-comedy brings you the best of both worlds. You might get scared a little at some scenes, but a follow-up comedy scene will take all the fear away. I’ll mention some of the best horror-comedy movies that you can see this weekend. Kelly Maroney and Catherine Mary Stewart play the character of two sisters(Reggie and Sam) in this movie. A toxic comet passes by the Earth, and these two are the sole survivors.

This movie has some of the best one-liners and many horrible scenes of Zombies. It earned $14.4 million in the US. This movie grossed somewhat between $5 and $5.3m outside the United States of America. 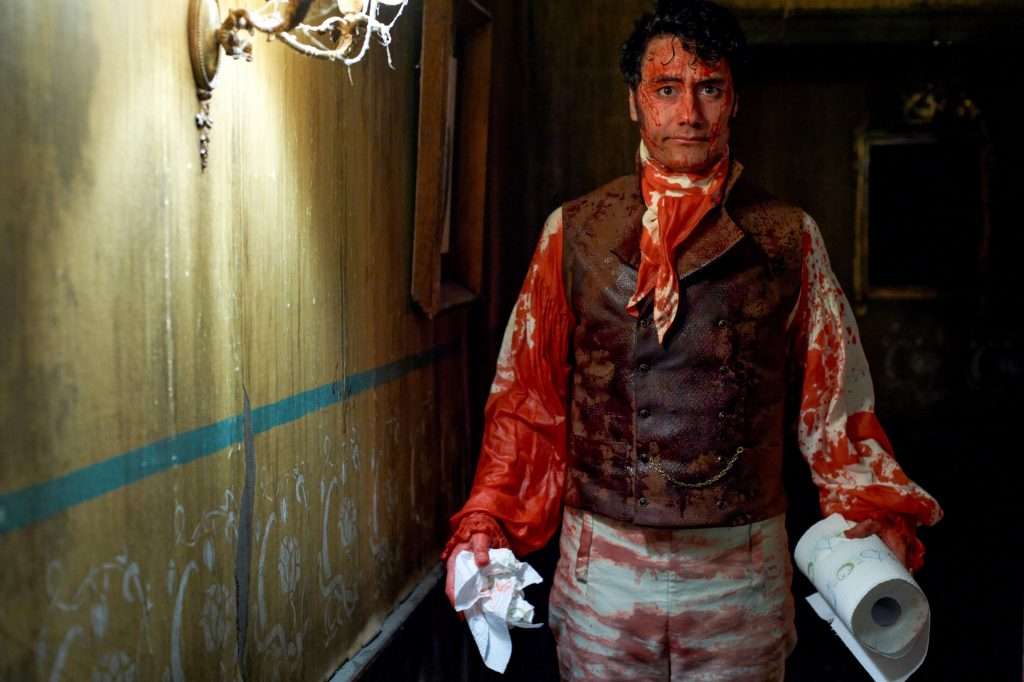 You might have seen several movies that show the struggles of normal people. But this movie shows us the everyday struggles of vampires’ lives. It is a story of four vampires,

They live in the same flat and have superpowers. The movie is about their day-to-day activities and struggles. This movie grossed $6.9 million. 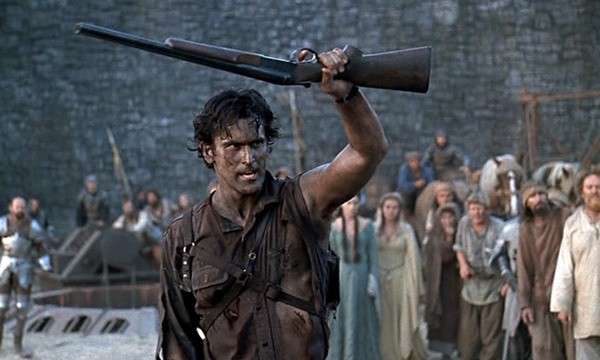 This one is one of the most iconic and hilarious movies from the horror icon himself, Sam Raimi. Fountains of blood and stop-motion spookiness make it one of the best in this genre. It is about Ash Williams, who battles the undead so that he can return to the present. This movie earned $21.5 million.

A classic movie from the 80s that will scare you and has many funny scenes too. It offers serious heebie-jeebie moments along with a zippy script. The story revolves around recently-fired scientists who start a ghoul-capturing business. The movie earned around $295.2 million, which made it one of the most successful hits.

Some other great horror-comedies

Where to watch Horror-Comedy movies

There are many websites and platforms which offer you paid and free content. You can watch movies like these, TV shows and live sports there. You can use any device like,

If you are using an Amazon Firestick, you can follow a guide from Fire stick tricks to access these types of movies for free. You can also learn about secret tips and tricks related to the Firestick.

If you are using a smartphone, you can use applications like Tubi TV, Popcornflix, Vudu, Crunchyroll, etc.

If you are using a Windows laptop, you can try apps like Popcorntime, Crackle, Kanopy, etc.

Before using any of the above-mentioned apps, I would recommend using a VPN to hide your identity. It adds an extra layer of security.

Horror-Comedy movies are always fun to watch. They can give you a spooky feeling with a lot to laugh about. You can not get bored watching a horror-comedy movie. You can pick any or all movies from the list to watch this weekend.

Sound off in the comments on any that you think I should have mentioned.