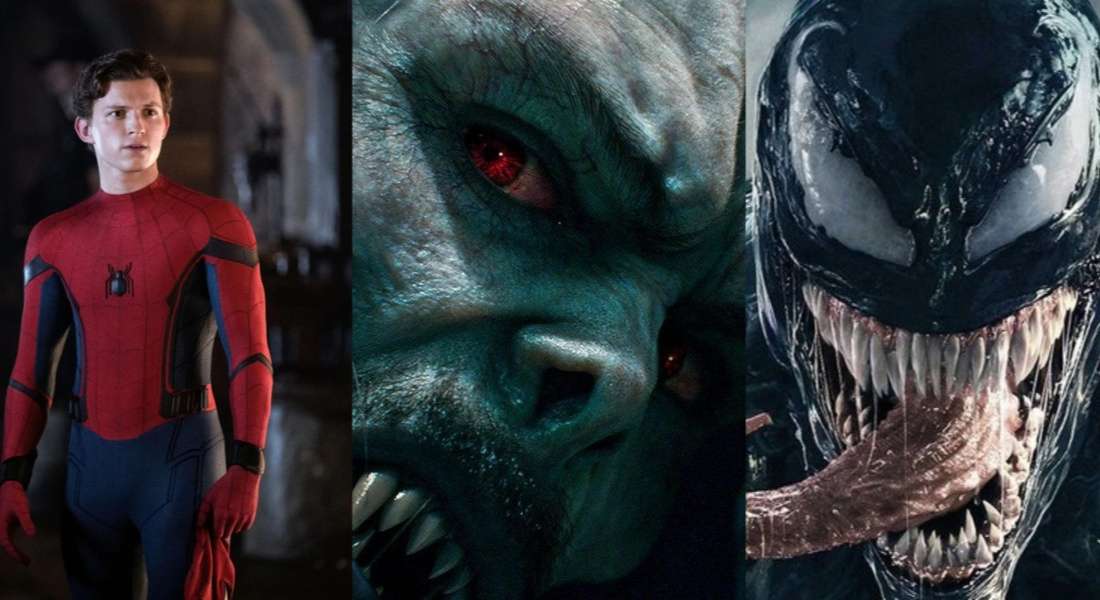 Tom Holland wants to see his Marvel Cinematic Universe version of Spider-Man face up against Morbius, The Living Vampire in the next film after seeing Marvel’s wall-crawler engage in a terrible multiversal conflict in Spider-Man: No Way Home. Holland was asked what villain he would want his fan-favorite actor to confront in a future hypothetical film in a recent interview with Fandango, while promoting MCU’s next entry No Way Home. Holland paused for a moment before admitting he’d love to see Spider-Man take on a vampire in a story, applauding Sony for attempting to introduce the character in the future picture.

“Morbius film looks really cool. And it’s quite scary, that film.” adding “I think Morbius could be quite a cool thing. [To mix that up]. Spider-Man versus a Vampire

Morbius was originally created by Roy Thomas and Gil Kane as a scientist who evolves into a bloodthirsty vampire with superhuman abilities after undergoing a series of voluntary experiments. The origins of the character will be explored in the upcoming Sony film Morbius, which stars Academy Award winner Jared Leto as the titular character. The character was first mentioned in an easter egg in The Amazing Spider-Man 2, after which Sony and Marvel Studios teamed together to revive the franchise.

Tom Holland believes that the mounting chances of the two universes meeting can lead to a great likelihood of two characters colliding in the next Spider-Man film, now that Morbius will finally arrive in theaters after multiple delays due to the pandemic. Meanwhile, Holland’s Spider-Man has previously crossed paths with Venom in the form of a post-credits sequence in Let There Be Carnage, and Venom 3 has reached the planning phases, receiving the studio’s green light, confirming a future clash between the characters. There are LOTS of confirmed and rumored appearances from characters from multiple film versions of the web-slinger’s films, which we’ve outlined here. And we’ve also heard some intriguing spoilers that could take place in Morbius next month…

Holland also expressed his desire to reconcile with his two former nemeses from the trilogy’s first two installments and engage in on-screen action with both Keaton and Gyllenhaal. When asked which of his top three Spider-Man villains he’d like to see his character face off against, he said,

With Spider-Man: No Way Home, the character will have his own reality within the wider MCU, and the concept of a multiverse will finally allow him to travel between two alternative timelines. And, with so many Spider-Man references in Morbius (putting the film at a crossroads between numerous Spider-Man franchises), Tom Holland’s wish to see Morbius, The Living Vampire alongside Morbius doesn’t seem too far away. 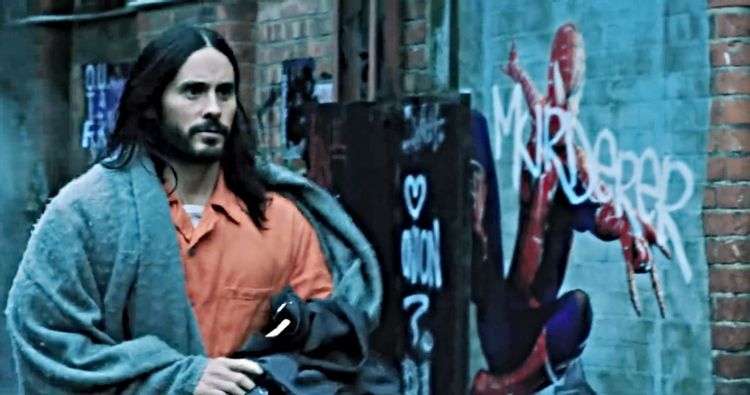