DC FanDome had surprises in store for fans of DC movies, television, and games Saturday, and on the television front, few were as anticipated as Titans. The show was the flagship series for DC Universe, and season 3 will be moving over to HBO Max, so it’s fitting that it will bring along some new characters for the big third season. One of those will be Batgirl herself, Barbara Gordon, though she won’t be suiting up in this version of the character. 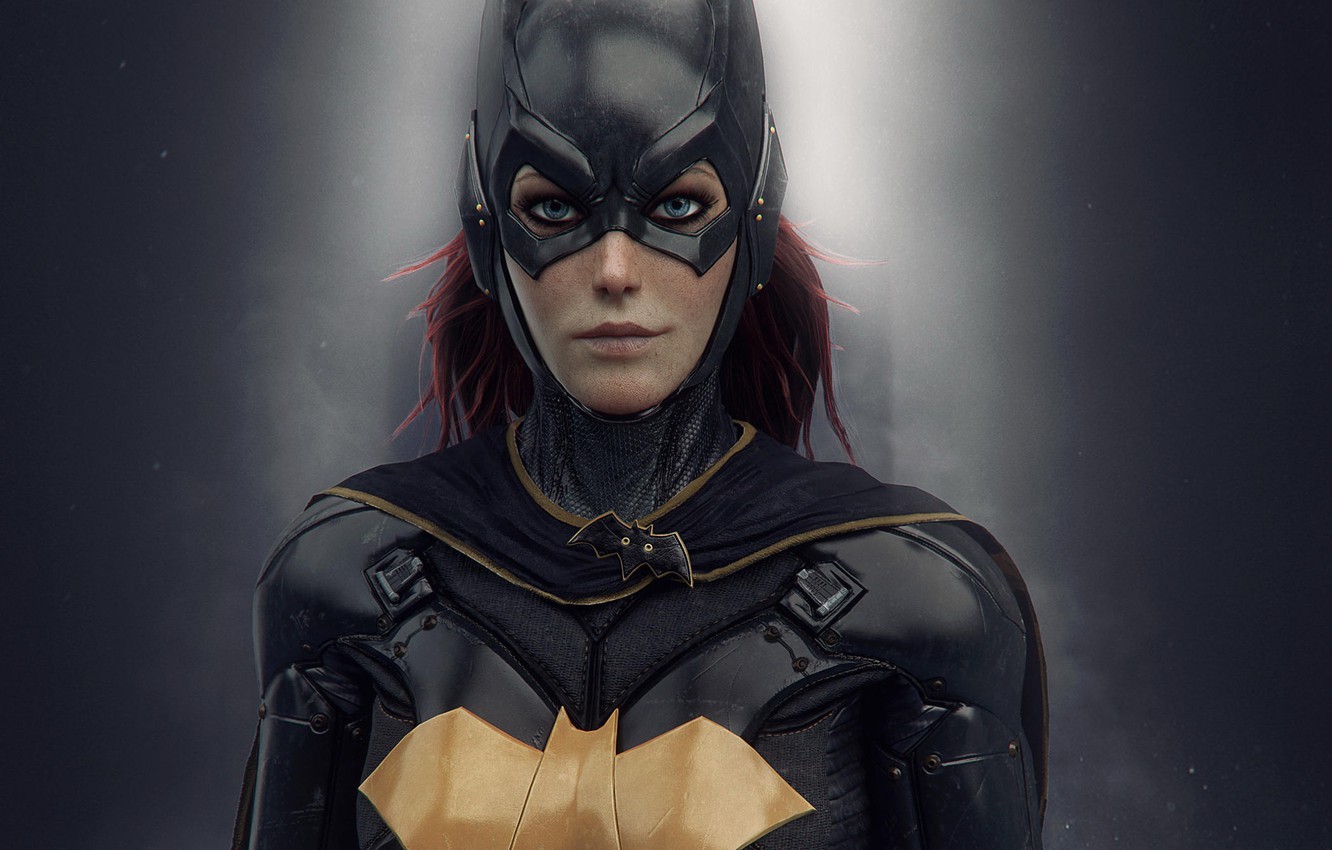 When we see her in season 3, Gordon is now Commissioner of the Gotham City Police Department. She is also revealed to have had a previous relationship with Dick Grayson, though even with their past connection and relationship, she is wary of the Titans being in her city.

The part of Barbara Gordon has yet to be cast.

Also coming to Titans will be Red Hood and Scarecrow. The second season of Titans is now available to stream on DC Universe.