Tis the Season for A Few of My Favorite Christmas Films 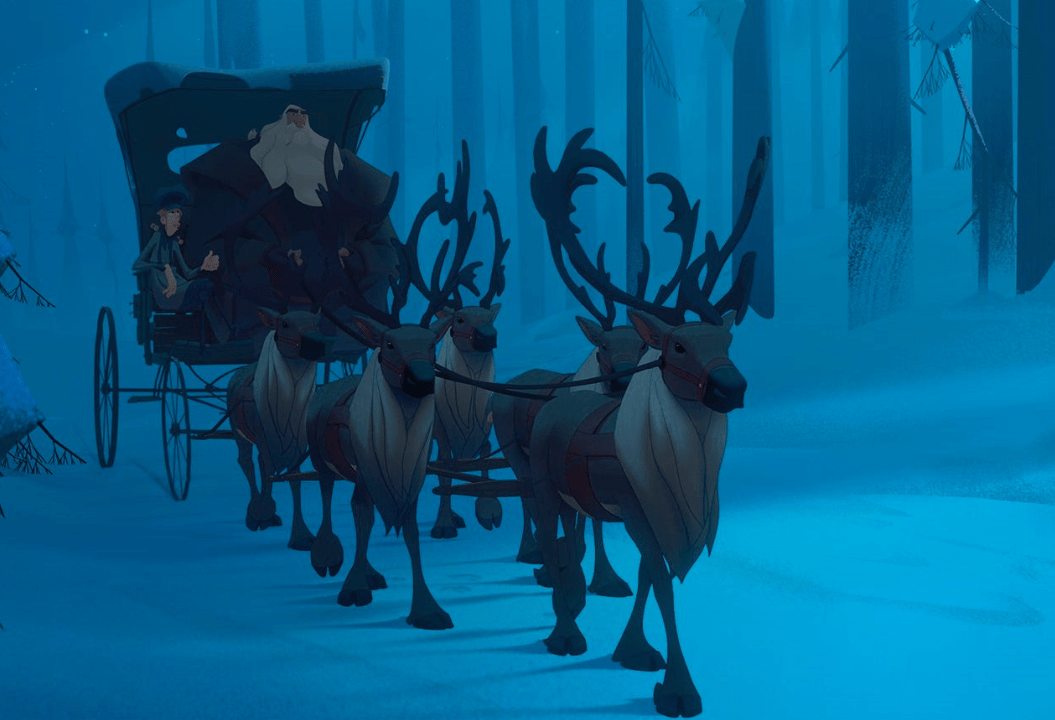 The best way to get into the holiday spirit is snuggling up in a cozy blanket and watching a Christmas movie. Kid you not, it is never early to begin. Don’t we all know that watching an enjoyable and heart-warming Christmas flick with a nice big mug of hot cocoa is indeed one of the most fun parts of this merry season? Of course, making cookies and decorating the tree is equally important too. So, regardless of your mood during the Christmas festivity, this is an endless list of holiday movies you can pick from.

In this list, we have included the best holiday-season Christmassy movies. Our list consists of the right mix of modern, classic, old, and new films. So, let us get started and take a look at them one by one. Now if you’re arguing over which is the superior Christmas movie, Lethal Weapon or Die Hard, that discussion is taking place over here.

Don’t tell us you have not seen A Christmas Story yet. But there is no reason you cannot watch it again. Many of you may already know that TBS plays this movie for a flat 24 hours every Christmas. It is a classic Christmas movie, which provided us with the infamous Red Ryder BB guns and the leg lamps, and also taught us never to lick the frozen pole, mentions Jason Perry, my favorite online economics tutor.

You will never find ‘The Best Christmas Movies list’ on the internet ever completed without The Grinch’s inclusion. It is the latest animation version of our favorite holiday story that has Benedict Cumberbatch picking on the voice of all of our loved holiday grump.

The movie is a fairly recent “classic” now and tells a story of a human man who is raised as an elf and makes his way to New York City. Yes, I know it was only released in 2003, but this hilarious movie has been labeled the Christmas classic, and rightly so.

I may catch some flack for this, one of the most recent Christmas movies on my list. Released in 2019, the Last Christmas is a heart-warming, holiday romantic comedy. The film stars Emilia Clarke from the Game of Thrones’ fame. She essays the role of a store shop girl who meets the very charming and handsome Tom, essayed by Henry Golding. Yes, there is a lot of romance, but hold your breath for a fascinating plot twist towards the end.

“Anytime my in-laws visit for a holiday, I watch the National Lampoon’s Christmas Vacation”, humorously jokes Anna Wright, who offers the best online excel courses. Well, if you have not watched the movie, watch it, and you will know what Anna means when she says this. This Chevy Chase flick will make anything that your family does on Christmas seem totally normal, I promise.

Christmas with the Kranks

Wish to watch a light-hearted comedy holiday film? Well, Christmas with the Kranks can be your go-to movie. It is a great holiday flick, which follows couple’s life, essayed by Jamie Lee Curtis and Tim Allen. The duo irks their neighbors by deciding to skin Christmas for a Caribbean cruise trip.

The Christmas Chronicles has Kurt Russell essaying the role of Santa Claus. It is a fun and light Netflix original film, which follows the life of two kids who find Santa in their house, and then they get on a magical adventure with Santa to together save Christmas. Becca, an associate with EduWorldUSA, says that she cannot curtain her excitement to watch Part 2 of The Christmas Chronicles, which releases on 25th November 2020.

Another Netflix Original, Klaus, is a movie about a postman who becomes friends with a reclusive toymaker. It is a fantastic family Christmas movie with some beautiful animation that will give you the perfect holiday vibe.

It has been three-decades since Home Alone, the epic Christmas movie, minted $285 million at the box office. However, regardless of it all, you will still fall in love with Kevin McCallister, an eight-year-old young boy who schemes his way out of a tricky home burglary.

The movie is about Tim Allen, a divorced businessman who accidentally kills Santa. He should totally take over the role in the 1994 flick.

In Home Alone 2, Kevin McCallister is again left behind by his family, but this time around, Kevin lands up in New York City. However, as always, he does manage to outwit the Bandits.

If you loved the first part, you would love the second part too. The sequel is indeed very heart-warming and has Santa looking for his beloved Mrs. Claus.

Shane Long, an educator with EssayWriter4U, says that A Christmas Carol is an animated take by Disney on the cult story by Charles Dickens. The movie is a visual delight and has Jim Carrey playing the role of Scrooge.

Frank Capra’s It’s a Wonderful Life is easily one of the best-made Christmas movies of all time. Christmas or not, it is still one of our favorite movies. The movie was nominated for six Academy Awards. It is ranked at number eleven on the 100 Greatest American Films of All Time list of the American Film Institute.

Yes, it’s a movie with every romantic comedy cliché that you can possibly think of, and all of it and more is packed into this 90-minute movie. But you know what, this is what makes it so exciting to watch. The movie revolves around a journalist assigned to cover the life of a mysterious but handsome prince of Aldovia, a small country. It is interesting to see how she gets more than what she asked for.

What are some of your favorites?