Yes Day and You grad Jenna Ortega will star in the series from director Burton and showrunners Al Gough and Miles Millar (Smallville, Into the Badlands). 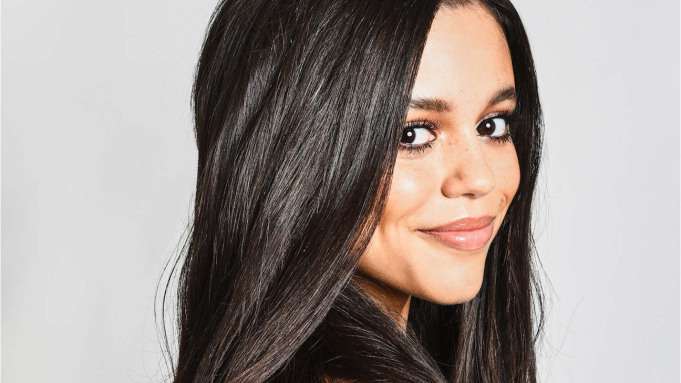 Wednesday is described as a sleuthing, supernaturally infused mystery charting Wednesday Addams’ years as a student at Nevermore Academy. Wednesday attempts to master her emerging psychic ability, thwart a monstrous killing spree that has terrorized the local town, and solve the supernatural mystery that embroiled her parents 25 years ago — all while navigating her new and very tangled relationships at Nevermore.

Created by cartoonist Charles Addams in 1938, The Addams Family has been adapted for film and TV multiple times over the years with the most memorable being John Astin and Carolyn Jones’ live-action TV series for ABC in the 1960s.

Sure the headline for this article is a head-fake, as anyone who is familiar with the original series knows that Wednesday’s daddy was of Spanish descent. Creator Charles Addams considered the family’s patriarch Gomez to have either Italian or Spanish ancestry, eventually settling on Spain. In the TV series, it was clarified in multiple episodes that Spain was Mama’s and Gomez’s ancestral land. Morticia was alluded to having been of French descent. 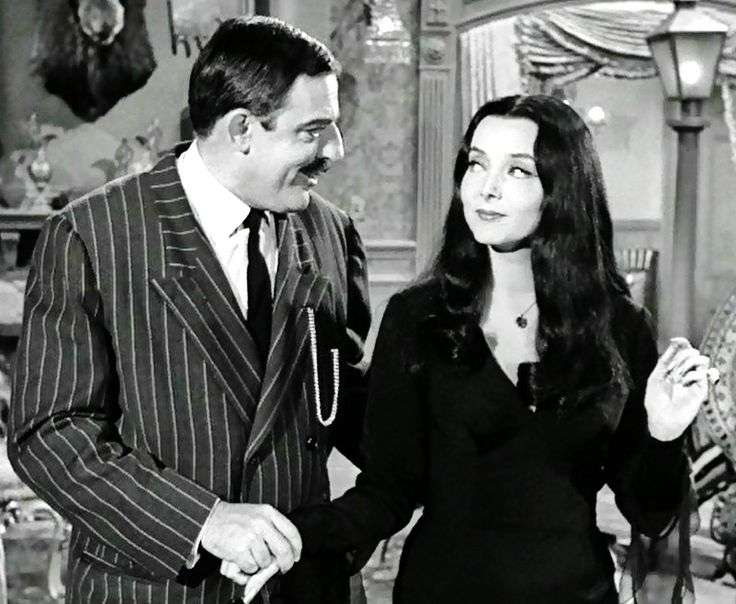