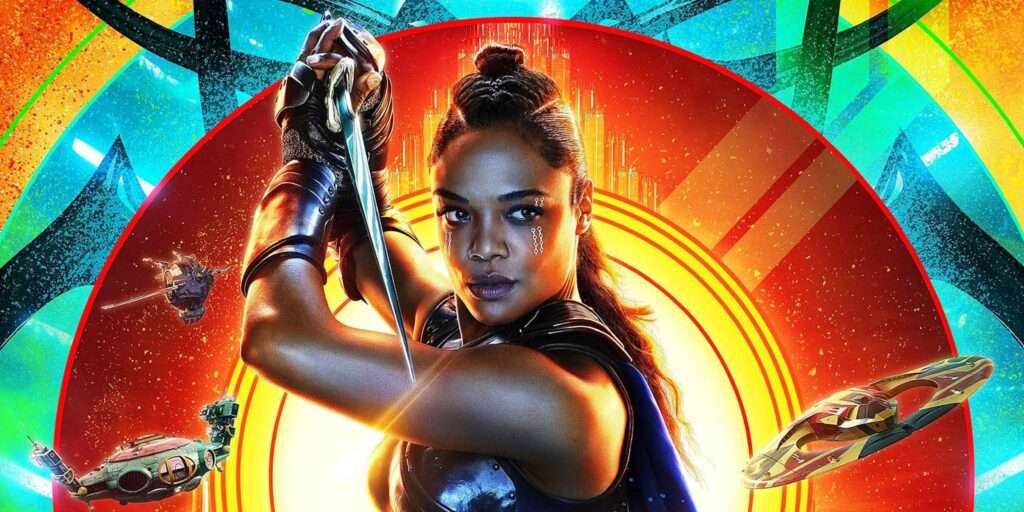 Tessa Thompson will make her third MCU appearance as Valkyrie in Thor: Love and Thunder, and while she hasn’t revealed any specific plot points of Chris Hemsworth’s fourth film as Marvel’s God of Thunder, the actress has been discussing how this time around she has been able to explore Valkyrie’s sexuality in a way that she couldn’t previously.

While the character’s queerness has been alluded to in passing, the new film directed by Taika Waititi,  is expected to  feature a far more blunt depiction of Valkyrie’s homosexuality, something Thompson says she is very eager to explore. Of course we’ve been hearing this for over a two years, so it’s no longer news at this point.

“It’s totally exciting. We talk so much about representation and obviously, in terms of the LGBTQIA community, there’s still so much work to be done. But if you look at the comics in the canon, there are so many queer characters! It’s hard because Taika and I would’ve even liked to go further, but in the context of the movies, there’s only so much we can do. Unfortunately, there’s not a lot of time invested in love stories in Marvel movies in general. I think that will be a little different on the new “Thor,” which is exciting. And getting to play a character that historically is not written for somebody that looks like me, all of that felt exciting.” 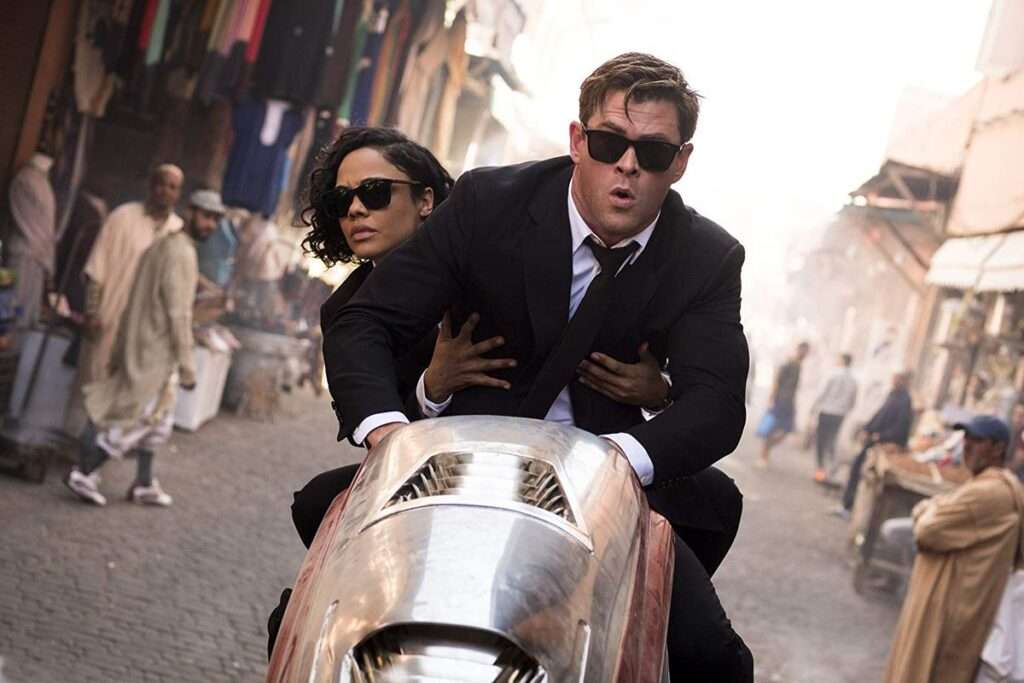 Most moviegoers were unimpressed the last time Thompson and Hemsworth teamed up in Men in Black: International, resulting in an unmitigated bomb that ended the franchise, but Marvel Studios has so far had a pretty good track record getting “butts in seats,” and their Thor films typically have performed well/

But Marvel’s Phase Four has made quite a push for what the industry calls “inclusion,” which is code for ever increasing levels of LGBTQ+ character insertions. Disney is walking a tight rope between making the MCU a more “inclusive” place and shoving tales in a direction that reeks of pandering without any regard for the “woke” outcry this is sure to elicit. Thompson’s observation that the setting of the films only allows for so much love and romance, so this may be a clue that Waititi and his team appear to be trying to show a little restraint. Although he really isn’t known for restraint.

What are your thoughts?