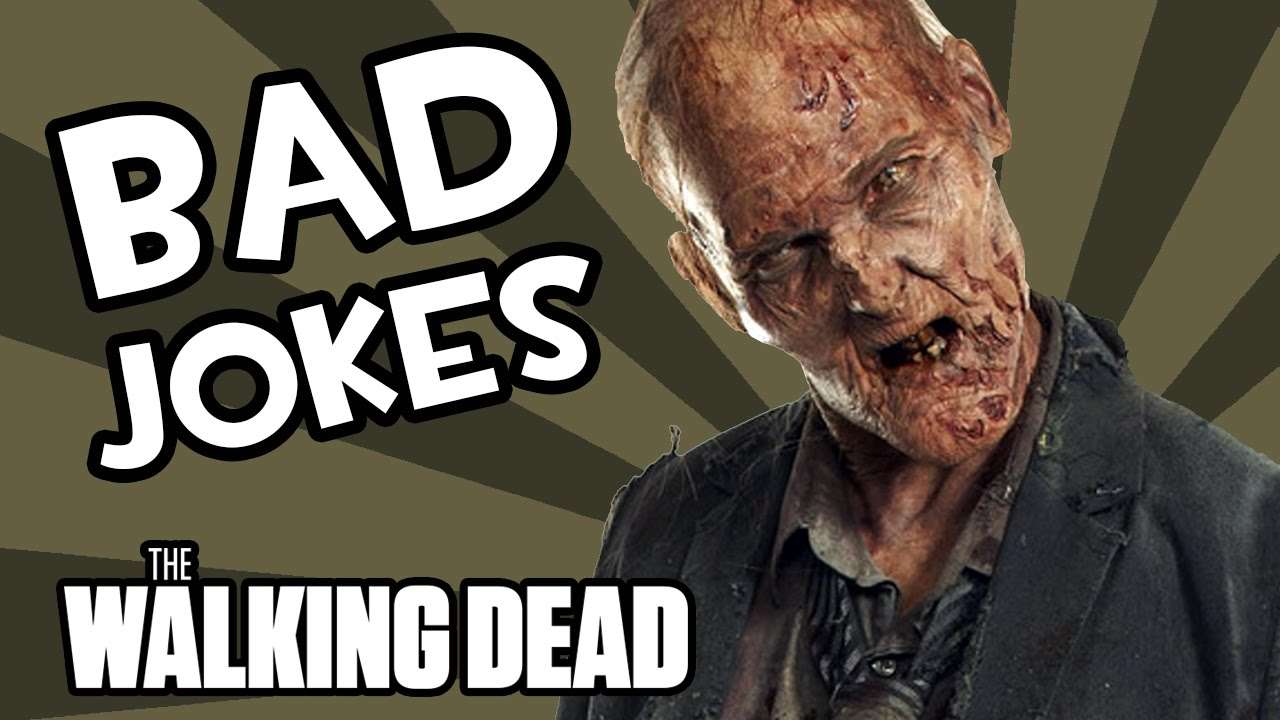 A “straight Walking Dead comedy” is one of the many projects coming out of The Walking Dead Universe at AMC, according to the franchise’s chief content officer Scott Gimple.

In addition to new episodes from the three Walking Dead shows returning in 2021 — the mothership series and spin-offs Fear the Walking Dead and TWD: World Beyond — Gimple oversees a slate that includes the untitled Daryl/Carol spin-off and episodic anthology Tales of the Walking Dead. The comedic project is part of a plan encompassing a variety of miniseries, short-form stories, and other limited-run or stand-alone series and specials expanding TWD Universe. 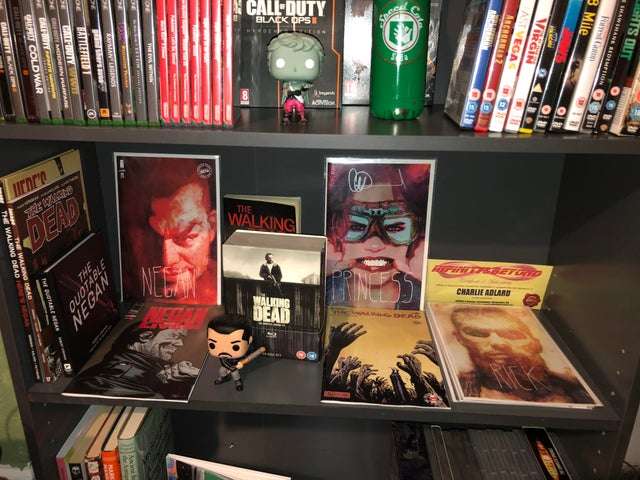 “We are working on a straight Walking Dead comedy right now,” Gimple said. “We’re not making fun of our world, but it’s just more of a comedic take on the world.”

It’s unclear if this planned project would be a series or one of the short-form offerings part of Gimple’s goal to “achieve more variety in the things we put out.”