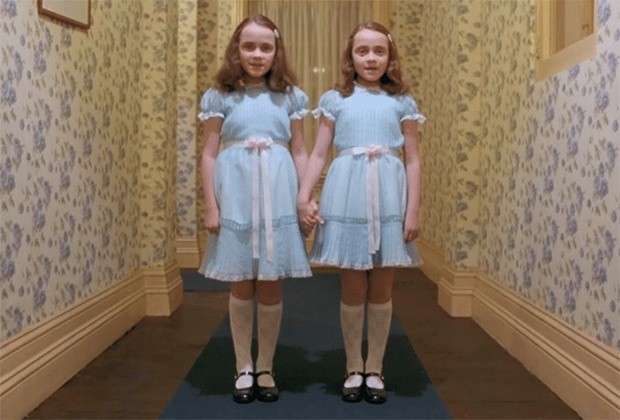 It was revealed last spring that as part of J.J. Abrams and Bad Robot’s overall deal with WarnerMedia that they were developing a host of projects for their HBO Max streaming service including Overlook, a spinoff set in the world of Stephen King’s The Shining.

No other major updates on the project have come in the time since then but in a new interview with Entertainment Weekly, HBO head Casey Bloys revealed it’s still moving forward, saying: “We haven’t seen anything. I’m excited to see it. They seem encouraged and happy, but I don’t have any update other than they’re busily working away at Bad Robot.”

It was previously reported that Overlook will feature iconic characters from the horror-thriller, and explore the untold, terrifying stories of the most famous haunted hotel in American fiction. Castle Rock alums Dustin Thomason and Scott Brown will write and executive produce the 10-episode drama. The series marks the latest attempt by WarnerMedia to capitalize on King’s novel into other forms.