Dwayne “The Rock” Johnson fans have a lot to speculate about. In a recent interview, the Jumanji star hinted that he was working on another movie based on a video game, but he didn’t say which one.

“I can’t tell you which game in particular we’re doing, but there will be an announcement this year. We’re going to bring one of the biggest, most badass games to the screen – one that I’ve played for years,” Johnson told Men’s Journal. He did, however, indicate that the news will be announced later this year and that it is a game he enjoys. 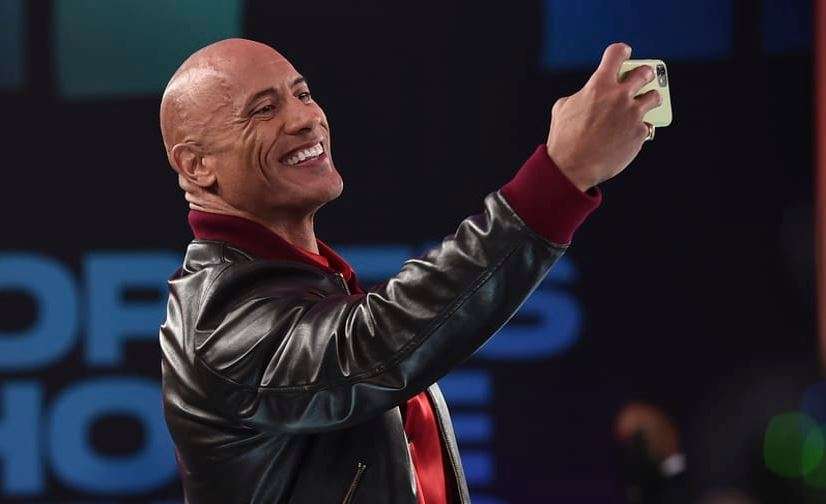 The actor and former wrestler also assured fans that the upcoming film will “do right by our gamer friends” while also being “a great movie” to see.

Johnson has previously starred in two movies based on video game IPs, 2005’s Doom, as well as 2018’s Rampage. He was also in the two recent Jumanji movies, in which he plays a video game character. Sounds like this is definitely right up his alley.

The Rock will next be seen in his own DC superhero film, Black Adam, which is scheduled for a July release, and is also lined up for the Jungle Cruise and Red Notice sequels.