The Mutants: Marvel Studios Won’t Bring the “Outdated” X-Men into the MCU 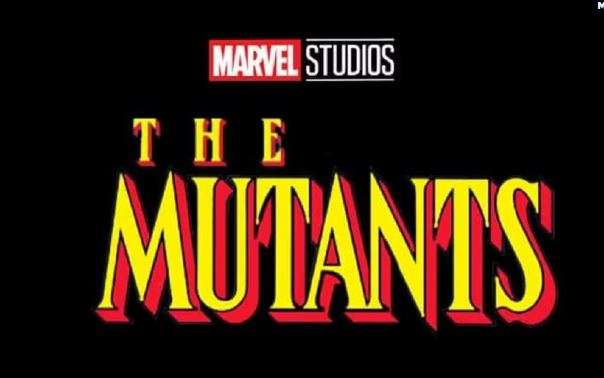 Deadline reported that during San Diego Comic-Con, the MCU’s take on the X-Men will go by The Mutants.

This is not the first time that The Mutants has been touted as the official title for when the likes of Professor Xavier, Wolverine, Cyclops and Jean Grey enter the MCU fray. This title was rumored last year, and while the idea of an X-Men movie not being called X-Men seems a little strange, it does track with how the MCU has been slowly introducing the existence of mutants. Most recently in the Disney+ series Ms. Marvel.

The X-Men and other mutants are being introduced into the Marvel Cinematic Universe is exciting, but so far the project continues to remain largely a mystery.

The biggest move towards the existence of mutants so far comes courtesy of Ms. Marvel which, revealed that the titular superhero is herself a member of Homo Superiors. So secret are the methods of Marvel boss Kevin Feige that not even the Ms. Marvel directors know what he has planned for mutants in the MCU.

“[The ‘mutation’ reveal] was the best-kept secret of the whole show,” Adil El Arbi explained. “We didn’t even know about it until we suddenly had a script. So, when we had it, we asked, ‘What’s that about? What’s going to happen?’ And Kevin Feige would say, ‘Just shoot this, put the little music on and that’s that. Should you be part of the future of Ms. Marvel, then you’ll know a little bit more.'”

“Kevin Feige has the master plan, Bilall Fallah added. “He’s the only one who knows.”

But if you’ve been keeping up, Marvel recently promoted Victoria Alonso to President of Physical, Post Production, VFX, and Animation at Marvel Studios, and not only has she promised more transgender superheroes in the MCU, but she also thinks the name “X-Men” isn’t INCLUSIVE enough and called the name “outdated”.

“Can you give me a little hint of … where the future is going and the excitement?” the host asked Alonso.

“I don’t know where the future is going. It’s funny that people call it the ‘X-Men.’ There’s a lot of female superheroes in that ‘X-Men’ group. So, I think it’s outdated. I don’t know where it’s going to go,” she responded.

Looks like it’s going to go exactly the way Alonso wanted it to go. If you don’t understand the stupidity of this, I’ll let Clownfish TV explain how lame it is:

The MUTANTS?! Disney Will DESTROY the X-Men in the MCU!