Batwoman’s time in Gotham has come to an end, THR reports.

“Just got the sad news that Batwoman will not be seeing [season four],” Dries wrote on Twitter. “I am bummed, but full of gratitude. What an honor to make 51 episodes.”

Just got the sad news that #Batwoman will not be seeing an S4. I am bummed, but full of gratitude. What an honor to make 51 episodes. So many inspiring, brilliant people contributed to this series. Thank you producers, cast and crew. Thank you, fans! We love you. ❤️

The cancellation comes a month after Batwoman aired its third season (series) finale on the network. It also comes as The CW’s owners, Warner Bros. Discovery and Paramount Global, are exploring a sale of the broadcaster, with local TV station giant Nexstar considered a possible buyer. That has led to speculation that the network would pare back its slate of scripted series.

Many comics fans weighed in on the announcement with “It’s about bloody time!”

Batwoman premiered in fall 2019 to solid ratings. The series initially starred Ruby Rose, who played the title character, aka Kate Kane, a cousin of Bruce Wayne who takes on the mantle of Batwoman when he leaves Gotham City. 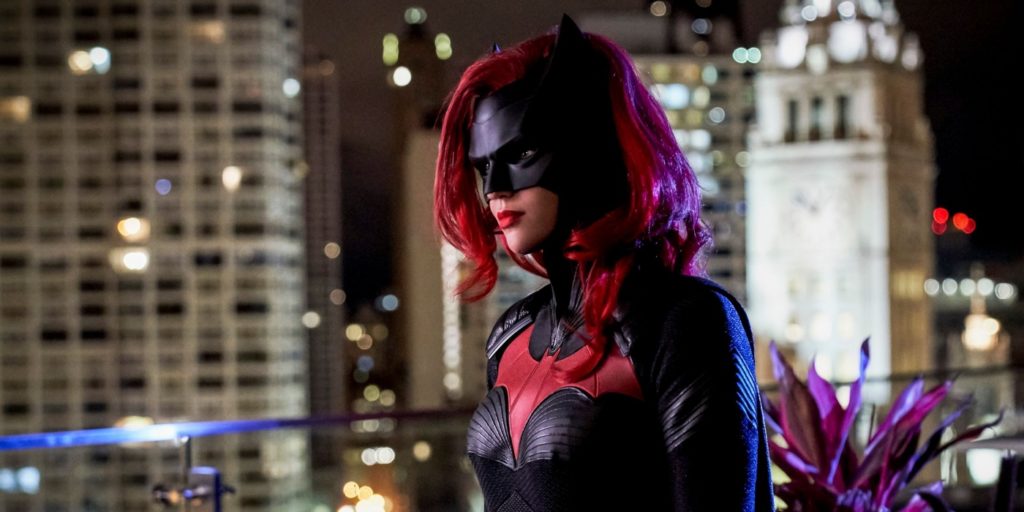 Javicia Leslie took over the lead role in season two, playing Ryan Wilder, a former criminal who takes on the Batwoman persona after Kate’s disappearance.

Deadline is also reporting that DC’s Legends of Tomorrow will not return for an eighth season, which marks the end of a long road for the series, which premiered in 2016. While The CW is known for giving its longer-running series a proper goodbye, this season of Legends ended on a cliffhanger. Sources, however, pointed out that the characters can easily populate other series in the DC Arrowverse so you may see one or two of them in other shows.

Co-showrunner Keto Shimizu revealed the news on Twitter. “It’s been an incredible run. However, The CW has let us know that there will be no season 8… We are heartbroken, but also immensely grateful for the amazing work our cast, crew, and writers have contributed to the little show that could,” she wrote.

While the Batwoman was a fairly “woke” series from the beginning, many felt that Legends of Tomorrow was a lot more restrained when it came to divisive identity politics, and it will be missed.