Another familiar face is joining the world of The Boys. New reports suggest Thor: Ragnarok star Clancy Brown has joined the cast of the franchise’s first live-action spin-off. According to One Take News, Brown will be appearing in The Boys: Gen V, though his exact character has yet to be revealed. 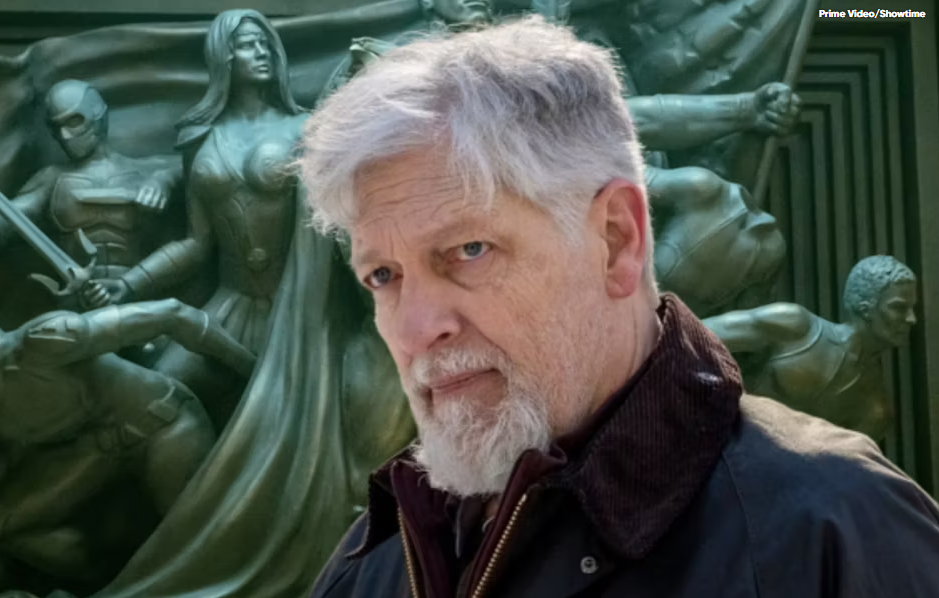 In Ragnarok, Brown voiced the Asgard-destroying Surtur. He’s also voiced characters from Mr. Krabs on SpongeBob SquarePants to Lex Luthor and various roles within Lucasfilm’s Star Wars universe. Because of that, it’s possible Brown’s voicing a CGI character within the series.

Little is known about the spinoff other than the fact it’s taking place at the world’s only college crafted for superheroes. The series finished principal photography earlier this fall. It has yet to be seen if the series will have any meaningful crossover with the main series, which is currently filming its fourth season in Canada.

The Boys Season 3 is now streaming on Prime Video while both Season 4 and Gen V have yet to set release dates.