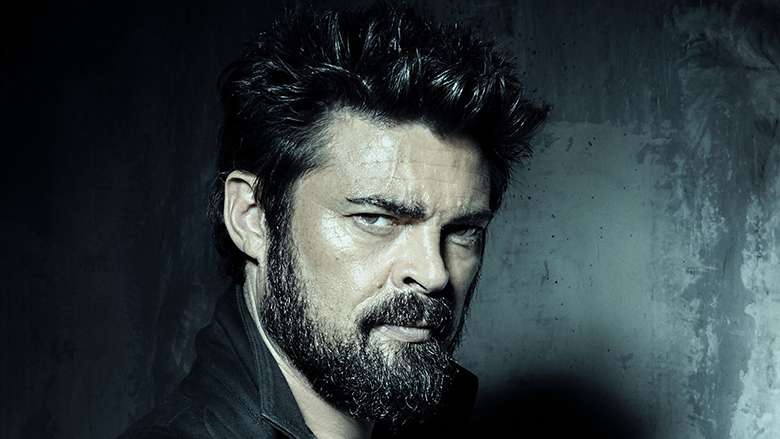 It seems like the third season just wrapped up but filming on The Boys season four has begun. We’ve been seeing a lot of posts about the actors returning to set, but today the series showrunner Eric Kripke posted the cover of the first episode script of the fourth season. The title of the episode is: “Department of Dirty Tricks”, which has been written by David Reed and is being directed by Phil Sgriccia.

Reed is a producer on the series, having previously worked on The Magicians, Aquarius and Supernatural. He wrote two episodes of season 3 of The Boys, The Only Man in the Sky and The Instant White-Hot Wild. Sgriccia is also a producer on the series, directed 45 episodes of Supernatural and has directed four episodes of The Boys including Get Some, The Big Ride, Payback and The Only Man in the Sky. He directed the premiere episodes of both season 2 and 3, and now does the start of the fourth season.

After getting Jensen Ackles to play Soldier Boy in season 3 of The Boys, we find out this morning that Eric Kripke is bringing in another Supernatural alum for season 4. While filming in the new season up in Toronto, Ontario, we’ve learned that Jeffery Dean Morgan will be joining the cast. No word on what character he’ll be playing, but Morgan has said that he’s ready for some tights if necessary. 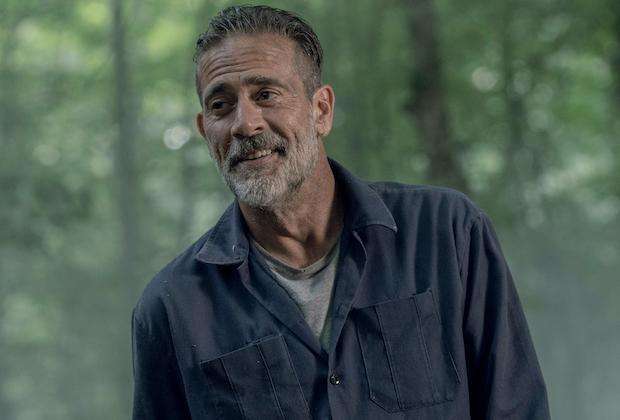 Morgan is one of three new cast members recently announced along with Valorie Curry and Susan Heyward. While Morgan was an important character on Supernatural, playing the father of Sam and Dean Winchester, he’s probably better known for his role as Negan on The Walking Dead or as the Comedian in Watchmen. While the series has strayed quite a bit away from the source material, there are a few big characters that haven’t appeared yet, one of them being Tech-Knight which is a Batman/Iron Man mash-up that could be fun for a guy who once played Thomas Wayne.

No word yet on when the fourth season of the series will debut on Amazon Prime.

Apple+ Grows Its Market Share as Prime & Netflix Continue to Shrink
Why Are Leftists So Obsessed With Destroying Hero Culture?
Speaking of Bad Adaptations: Neil Gaiman Defends 'Rings of Power'
Amazon Shuts-Down User Reviews for 'Rings of Power' Over "Trolls"
Amazon's New Russo Brothers' Spy Thriller's Budget is Exploding
Diagnosing Hollywood: When Woke is All You Know, It's All You Write
7 of the All-Time Best Comic Book Creators