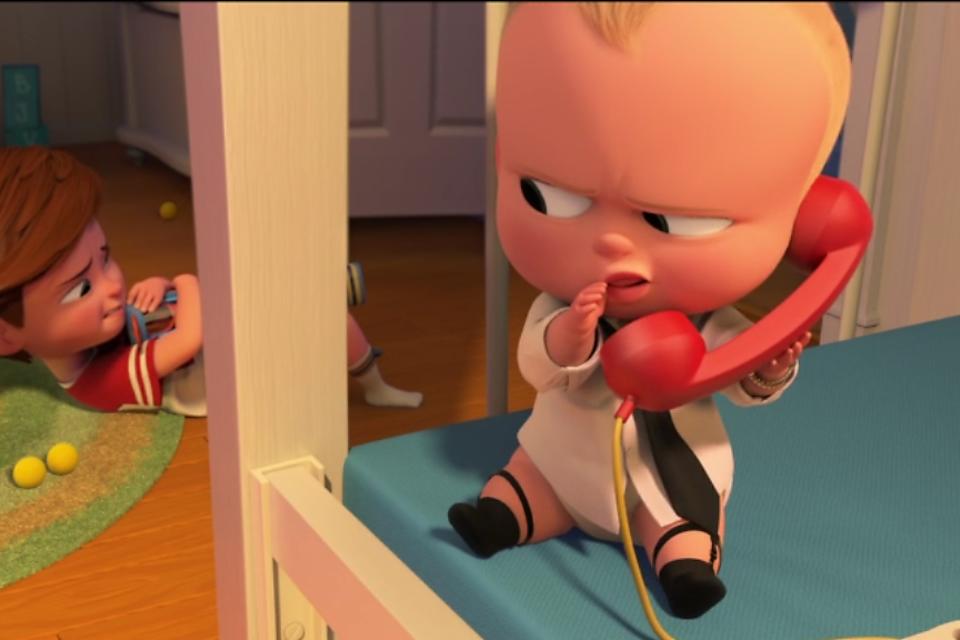 The Boss Baby is back and this time it’s a family affair. 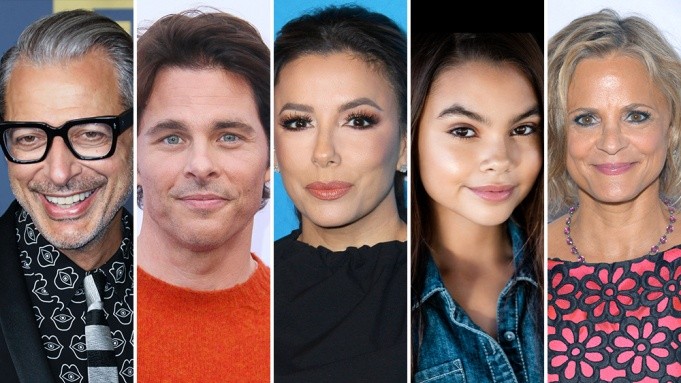 Tom McGrath, who directed the 2017 installment, which earned more than $500 million worldwide and was nominated for an Oscar, is back to direct the sequel with producer Jeff Hermann.

The new chapter sees the Templeton brothers — Tim (Marsden) and his Boss Baby little bro Ted (Baldwin) — as adults now who have drifted away from each other. Tim is now a married dad and Ted is a hedge fund CEO. But a new boss baby with a cutting-edge approach and a can-do attitude is about to bring them together again and inspire a new family business.