‘The Batman’ is Targeting a $100 Million Opening Weekend 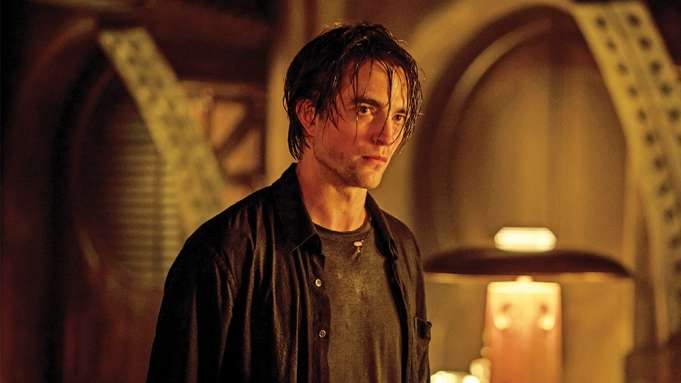 Bruce Wayne could be the hero the box office desperately needs.

Though movie theater attendance has significantly improved compared to earlier pandemic days, overall ticket sales have been slow to get box office receipts back to pre-COVID levels. “The Batman,” a decidedly grim superhero action-adventure, opens in domestic theaters on Friday and presents the best shot since “Spider-Man: No Way Home” at getting people back to the silver screen in a big way.

The comic book film, starring Robert Pattinson as the Caped Crusader, looks like it will be more than up for the task at hand. “The Batman” is targeting a huge opening weekend, somewhere between $100 million and $125 million at the domestic box office. Should those estimates hold, “The Batman” would be only the second pandemic-era movie to cross the $100 million mark in a single weekend. (The first was Sony’s “Spider-Man: No Way Home,” which debuted last December to a staggering $260 million.) Given positive early reviews, some box office watchers believe $100 million is actually a conservative projection and wouldn’t be surprised if “The Batman” collected at least $140 million in its first three days of release. 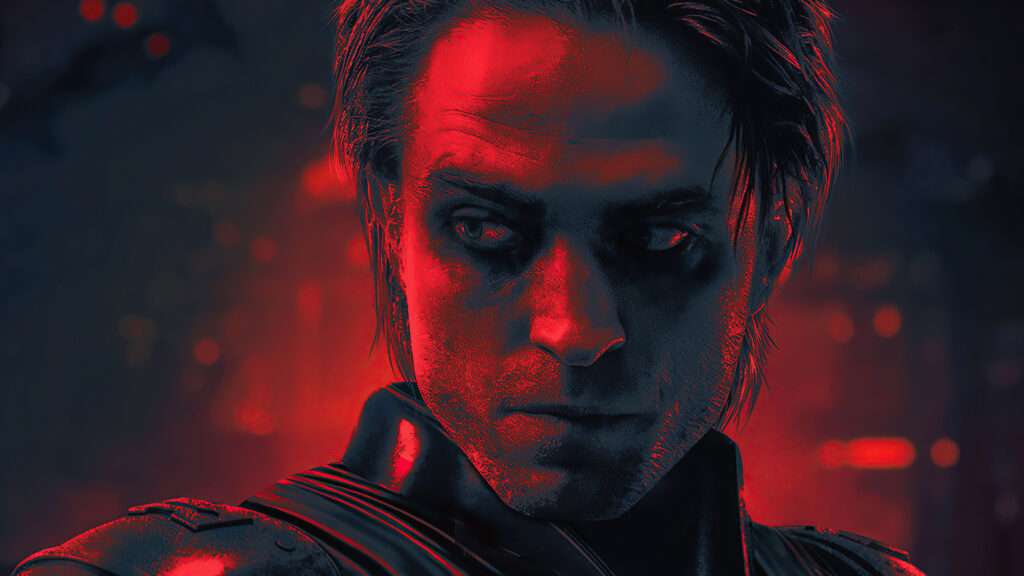 Anywhere around $100 million to start would mark a huge win for Warner Bros., which is releasing “The Batman.” After the studio opted to debut its entire 2021 theatrical film slate simultaneously on HBO Max, “The Batman” is the first Warner Bros. movie in over a year to play exclusively in cinemas. With that in mind, it will be an important test of audiences’ desire to watch buzzy movies on the big screen at a time when output from streaming services has never been more prolific. “The Batman” will arrive on HBO Max 45 days after debuting in theaters.