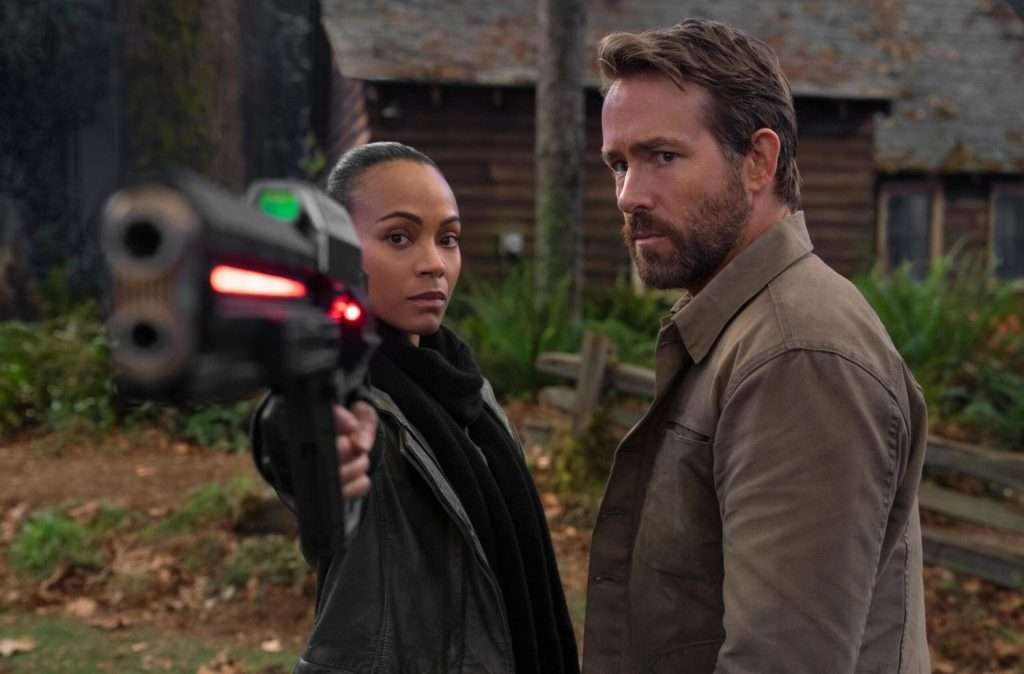 Ryan Reynolds and Netflix are taking a trip through time with The Adam Project, a brand new sci-fi adventure arriving on the streaming service next week. The film was directed by Shawn Levy, and written by Jonathan Tropper, T.S. Nowlin, Jennifer Flackett, and Mark Levin. The film stars Ryan Reynolds, Mark Ruffalo, Jennifer Garner, Zoe Saldana, Walker Scobell, and Catherine Keener. The official synopsis for The Adam Project reads as, a time-traveling pilot teams up with his younger self and his late father to come to terms with his past while saving the future.

According to Comicbook.com, early reactions for The Adam Project have been quite positive, comparing the new film to many of the family blockbusters of the 1980s, getting movie fans everywhere even more excited for its debut. Now, with a week and a half before its worldwide premiere, The Adam Project has a brand new trailer to help add to the hype. 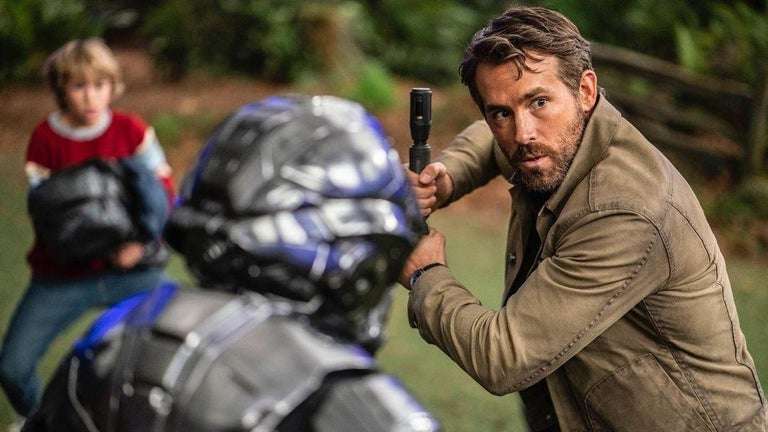 The Adam Project was first written by T.S. Nowlin, and was initially announced as Our Name Is Adam back in October 2012. Paramount Pictures was very interested in acquiring the film, with Tom Cruise attached to star. After going through “development hell”, the film was then revived in July 2020, and was moved to Netflix. Filming for The Adam Project began in November 2020 in Vancouver, British Columbia, Canada. Filming officially wrapped in March 2021.

Netflix unveiled the full trailer for The Adam Project this week, giving fans yet another glimpse at the heart, humor, and action of the film.

The Adam Project arrives on Netflix on March 11th.