That Was Fast: Hulu’s ‘Helstrom’ Cancelled After One Season

Variety reports that Marvel series Helstrom has been canceled at Hulu after only one season.

The move to cancel the series was not a surprising one, as Helstrom was the last live-action show produced by the now defunct Marvel Television unit under Jeph Loeb. The writing may have also been on the wall due to the fact that marketing materials for Helstrom — including its trailer and key art — did not include the word “Marvel” despite being based on Marvel comic book characters. 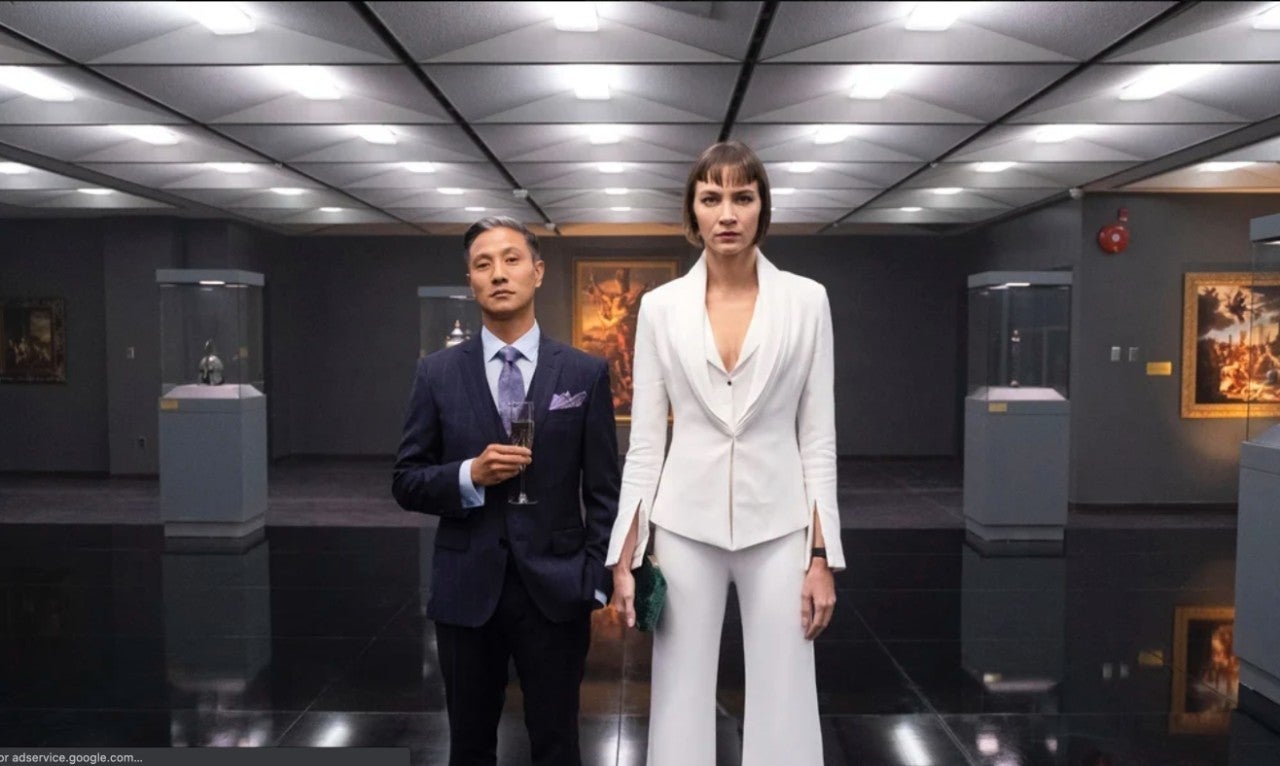 The show’s cancellation serves as a muted end to Loeb’s live-action efforts at Marvel, which at one time included six shows on Netflix as well as Agents of S.H.I.E.L.D. on ABC, Legion on FX, Cloak & Dagger on Freeform, The Gifted on FOX, and Runaways on Hulu. All of those have either been canceled or wrapped up their runs in the past two years. 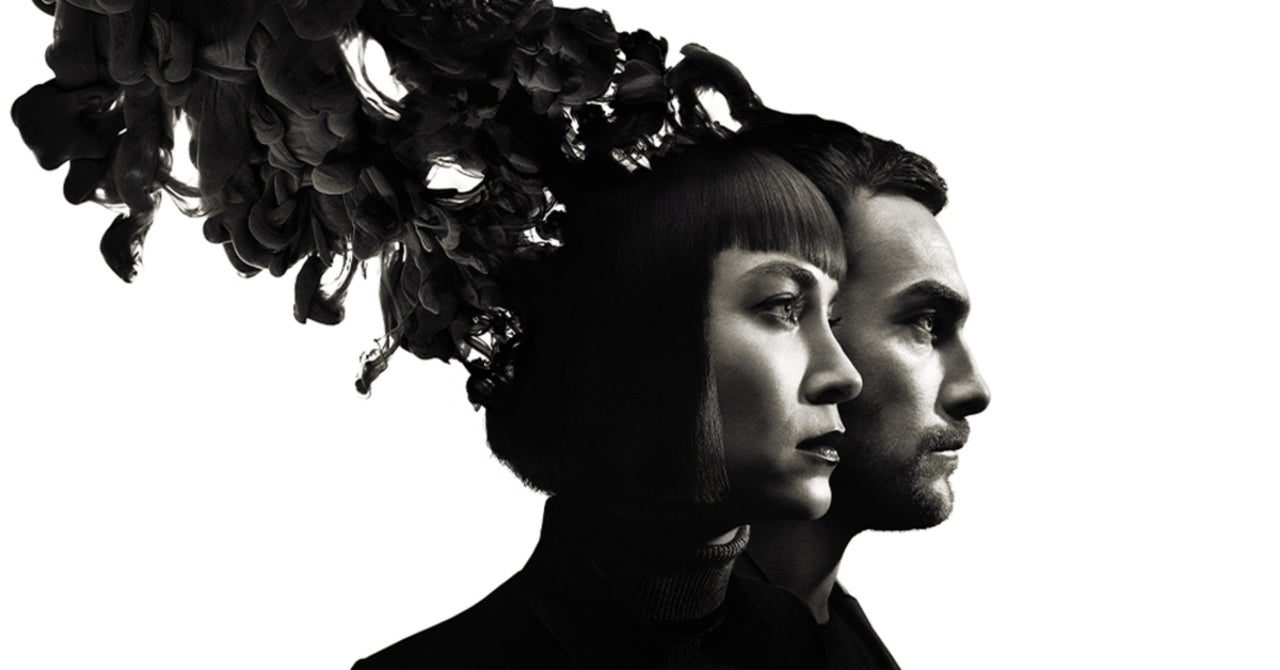 Loeb is not completely out of the Marvel picture as of yet, however. Two Marvel animated series — M.O.D.O.K. and Hit-Monkey — on which Loeb is an executive producer are both still in the works at Hulu, though they were originally supposed to be part of a four-series Marvel crossover event that has since been scrapped.