Streaming Series of ‘Waterworld’ is Officially in the Works 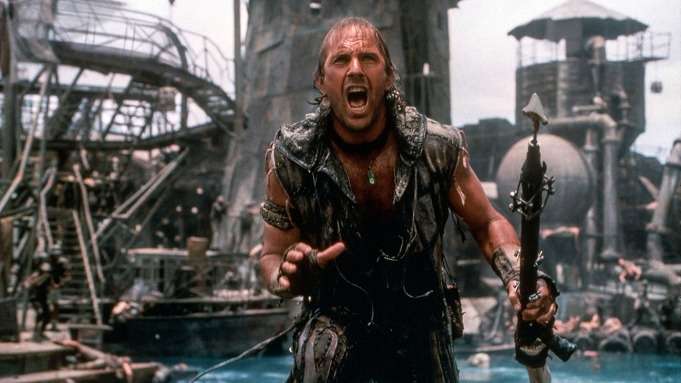 Proving that in the streaming era, every well-known genre title has reboot potential: A TV series sequel to the 1995 film Waterworld is in the works.

The Hollywood Reporter has confirmed that the project is in early development at Universal Content Productions, where the original film’s producers, John Davis and John Fox, have a first-look deal.

Waterworld was the story of a post-apocalyptic world where the polar ice caps had melted (the film was admittedly prescient on the global warming front) and the entire planet was covered by water. Kevin Costner played an underwater-breathing, web-toed trimaran-sailing loner, The Mariner, who came to aid of a woman (Jeanne Tripplehorn) and a girl (Tina Majorino) seeking the fabled “dry land.”

The project is planned as a continuation of the film picking up with the same characters 20 years later, though no actors are yet attached. The producers have said that Dan Trachtenberg (10 Cloverfield Lane) is on board to direct.