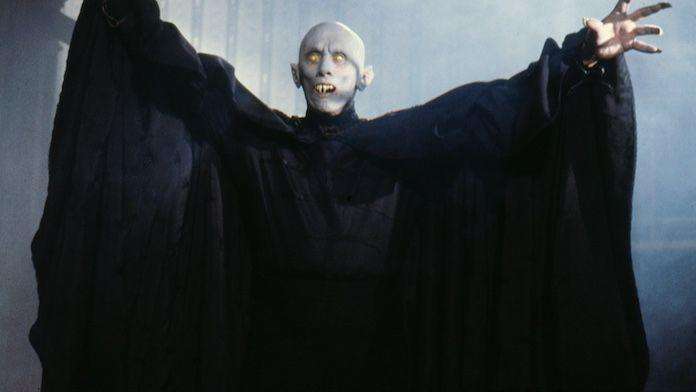 A new adaptation of Stephen King’s ‘Salem’s Lot has been in the works for quite some time, with studio Warner Bros. finally confirming that the film will be landing in theaters this fall.

The release date itself isn’t actually new, as its release was announced last year, but given the number of changes and updates various projects have earned, it will surely come as a relief to fans that the project hasn’t been postponed.

Additionally, this latest information confirms that the film is still slated for a theatrical release as opposed to a debut on HBO Max. Salem’s Lot currently touts a September 9th release.

Stephen King’s website describes the story, “Author Ben Mears returns to ‘Salem’s Lot to write a book about a house that has haunted him since childhood only to find his isolated hometown infested with vampires. While the vampires claim more victims, Mears convinces a small group of believers to combat the undead.”