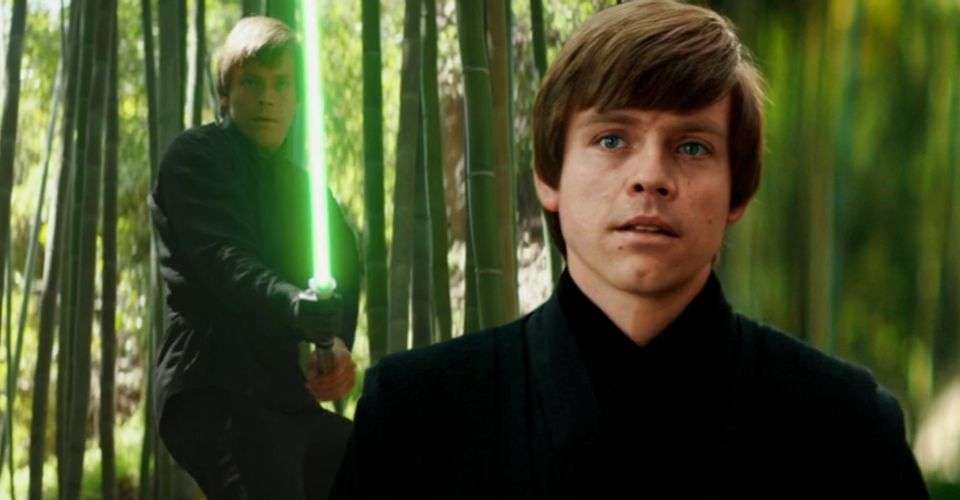 When Luke Skywalker made his surprising return in this week’s episode of The Book of Boba Fett, the character was still created using a mix of a live-action actor and some CG alterations to make him look like a younger Mark Hamill, who played Luke in six movies between 1977 and 2017.

This time around, though, the actual actor on set for the role wasn’t the same guy who wielded Luke’s lightsaber in the season finale of The Mandalorian, setting up the character’s return. Actor and voice artist Graham Hamilton took on the role of Luke’s motion capture character in The Book of Boba Fett, along with some improved de-aging and deepfake technology that makes him look more real. After fans pushed back on the subpar deepfake work done on the Mandalorian, an intrepid and talented YouTuber who goes by the name Shamook did his own version. Lucasfilm was so impressed they hired him, and it appears to have paid off.

As for Luke’s stand-in, Hamilton has appeared in NCIS, The Orville, and provided additional voices in The Last of Us Part II. He also provided the voice of an Overseer in two Dishonored games.

In The Mandalorian, the body of Luke was played by Max Lloyd-Jones in the episode. Lloyd-Jones, who was responsible for Blue Eyes in War of the Planet of the Apes, has also appeared in a number of TV and film projects, including the 2016 Adventures in Babysitting movie. Ironically, he is credited as playing Lieutenant Reed in The Book of Boba Fett Chapter 5.

Luke generated a lot of buzz this time around, getting a chance to do a lot more than he did in The Mandalorian. In addition to sharing the screen with Ahsoka Tano, Luke also told Grogu about Yoda — something that would be fresh in his memory, since this series takes place shortly after the events of The Return of the Jedi.

Have you been watching the Book of Boba Fett? What were your thoughts on this episode?