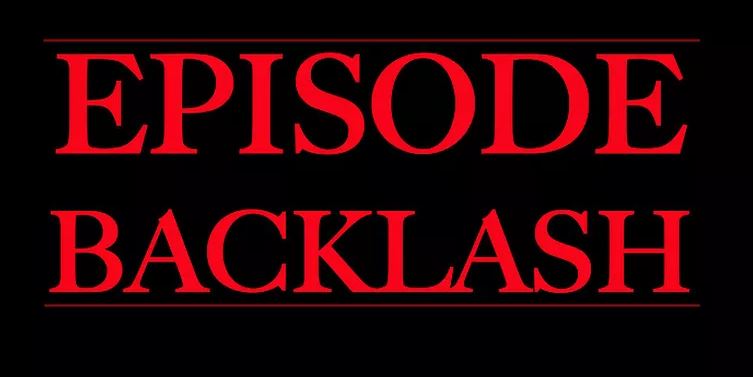 We first brought you the story of Marc John and his documentary exploring the fan backlash against Disney’s handling of the Star Wars saga back in August. Now the British film producer, who won a high profile lawsuit against Lucasfilm in March 2018, has revealed a progress report about EPISODE BACKLASH, and released the first of three cryptic film posters.

“The reaction from fans to news of this documentary, since the project was announced in August 2018, has been fantastic. A tremendous amount of interview footage, as well as other material, is now being shaped for what will be a 90-minute documentary. The film will be unlike anything Star Wars fans have ever seen before. I feel privileged and grateful to have the support of the fan community, who continue to prove that this rebellion is no minority and is driven by love for the saga, not by hate.”

“The first of three pre-release film posters is titled The Laser’s Edge. I welcome interpretations about its meaning. The symbolism has relevance to a major theme running throughout Star Wars. George Lucas understood the power of symbolism when he originally created this magnificent mythology. Episode Backlash aims to pay tribute to that. The meaning of the poster artwork can be summed up in a single word. I hope for this to be a fun visual puzzle for interested fans to contemplate.”

“As the Star Wars debate continues without pause, with various news outlets and others reporting numerous things as we countdown to Episode IX, I continue to observe the situation with interest as I work diligently on the film. I hope to create a thought provoking, independent film that will do justice to the subject matter and resonate down the ages.”

“I express immense gratitude to the fan community once again for answering the call to adventure to be a part of this documentary, by responding to a set of questions I pose in the film. Video submissions are now on hold, while I work through the material, but may re-open in early 2019.” 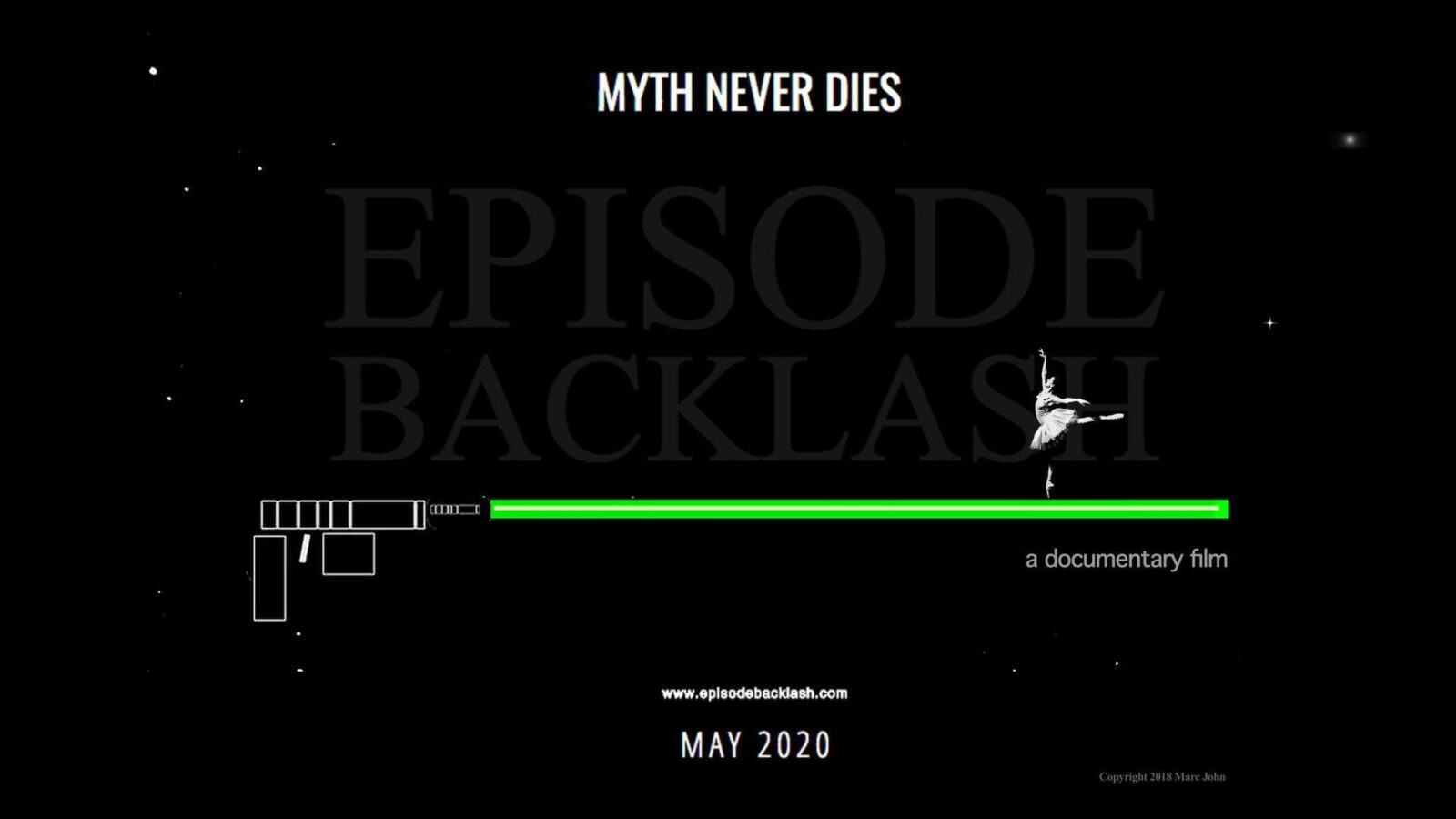 As Marc explained when he first announced this project, he believes Rian Johnson is a gifted director and felt that The Last Jedi looked great, but that the director “just wasn’t up to the job of doing myth right.” He went on to explain how he had heard fans complain of a “social justice warrior” mindset that had infected the saga, and if those fans are correct, and a left-wing agenda really has hijacked Star Wars, his documentary would investigate and look for hard proof of it.

“The film is politically neutral. It will focus on the genesis of the backlash, not politics. But if we are putting the abbreviation ‘SJW’ under inspection, let’s be thorough.  Fans are facing hostility from the news media. Why do fans think so many reporters are refusing to acknowledge the story deficit? I hear fans using the term “shills”. Let’s put it all under a microscope.

“How the news media continues to portray the fandom will be monitored and analysed in the film. Whatever happens at Lucasfilm in the meantime will also be covered, in a fair and balanced way. This will not be an angry protest film, but an all-inclusive debate.”

Marc is quick to remind supporters that Episode Backlash has no affiliation with Lucasfilm/Disney. The film does not depend on studio approval as it is an independent documentary.

“…nobody owns the fans. We are free to speak. EPB will be legally vetted”

While the finished documentary likely won’t use any clips from the Lucasfilm saga or adjacent story materials, there will some original concept designs relevant to the subject matter incorporated into the finished film. When asked if he foresaw any cultural changes, or shifts in the fandom, or even the response of Episode IX next year that might alter trajectory or direction of the documentary.  Marc responded:

“No. Whatever happens, the documentary will hit its finale accordingly.”

We’ll report on the progress of this project as more information becomes available. Stay up to date by visiting episodebacklash.co.uk.