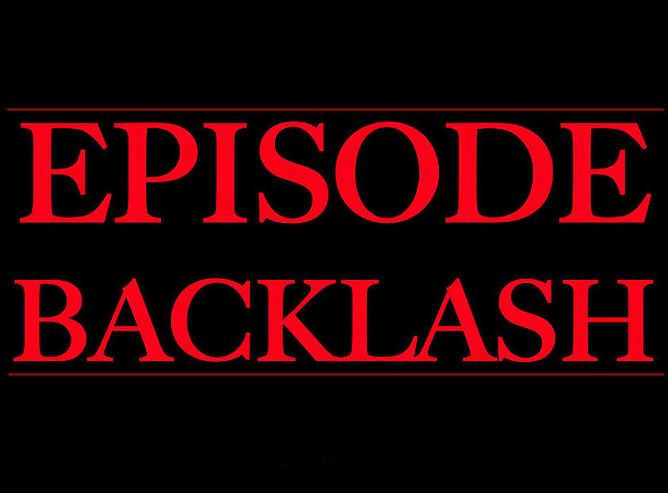 British film producer Marc John, 47, who won a high profile lawsuit against Lucasfilm in March 2018, has started work on a documentary exploring the fan backlash against Disney’s handling of the Star Wars saga.

The documentary, titled Episode Backlash, is not affiliated with Lucasfilm or Disney. John said: “After the trial, some fans online suggested I make a documentary about the fan outcry over The Last Jedi. Then came the Solo boycott.”

“I began researching the situation. On the fan side, I saw an uprising against what I agree is bad storytelling. On the news media side, I saw fans who voiced legitimate criticism being labelled as sexist and racist. This is unfair and inaccurate.”

“From what I can tell, the rebels are airing their views in a healthy manner. A lot of the video critiques are very intelligent. Some are even quite witty. There does seem to be a few radicals. But I would separate them from the rebellion at large.”

“A lot of news reporters are making no distinction between the rebel majority and the radical minority. Grouping them together is wrong and misleading.” 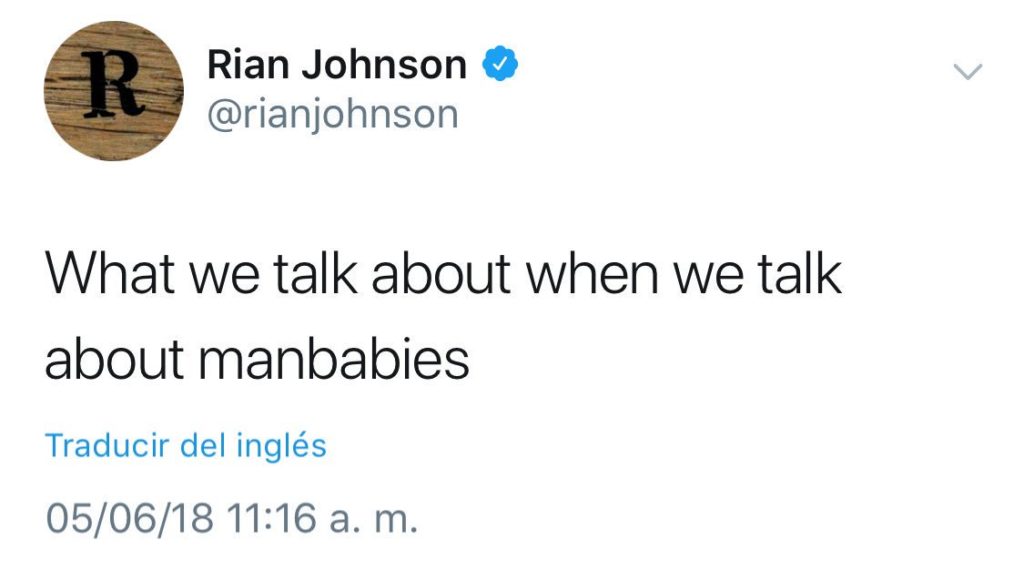 “When time is taken to properly investigate the situation, it becomes clear that the fan rebellion has nothing to do with race or gender. Fans just want to see good Star Wars films. This rebellion is no minority. It is driven by love for Star Wars, not by hate. Let’s lower the temperature and explore the situation in a civilised, intelligent, documentary debate.”

“Travelling around the world to interview fans isn’t practical. I have a set of questions for the community. I can put these forward for fans to answer on camera and privately upload their videos to me. In this way, the voice of the fandom can feature in the documentary, wherever we are in the world. Even if you’ve given up on the saga, tell me why in the documentary.”

“Fans who support the creative direction of the films are just as welcome to participate as fans with different views. Episode Backlash will not be an angry protest film, but an all-inclusive debate. The film will be suitable for all audiences. Fans are not being asked to give money to the film, only their opinions.”

Film historians, university lecturers and mythology experts, among others, will also be giving their opinions in filmed interviews. Filming will continue throughout 2019, to cover the reaction to Episode IX.

“This documentary is not a ‘revenge piece’ following my legal victory over Lucasfilm. I won the case. I have nothing to avenge. I am concerned like other fans. Anyone interested in the legal win can view a summary of the facts here.”

“I am a lifelong Star Wars fan. The documentary will be objective, but I have my own views. I have set these out in an article titled Revenge of the Myth. The article includes details for how to obtain the set of questions.”

SEND ME THE QUESTIONS