There is officially an all-new Captain James T. Kirk.

Star Trek: Strange New Worlds has cast Vampire Diaries  actor Paul Wesley in the iconic sci-fi role, THR reports. He will join the upcoming Paramount+ series in the show’s second season, which is in production in Toronto. In an unusual move, the second-season casting is being announced before the first season has debuted.

Above is a first-look image of Wesley in character on what’s presumably the U.S.S. Enterprise bridge.

“Paul is an accomplished actor, an astonishing presence and a welcome key addition to the show,” said executive producer Alex Kurtzman and co-showrunners Akiva Goldsman and Henry Alonso Myers in a statement. “Like all of us, he is a life-long Star Trek fan and we are excited by his interpretation of this iconic role.” 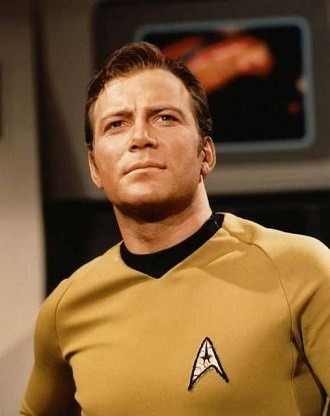 Kirk was first immortally first portrayed by William Shatner in 1966’s Star Trek and across many films. The character was also played by Chris Pine in the newer Trek feature films. 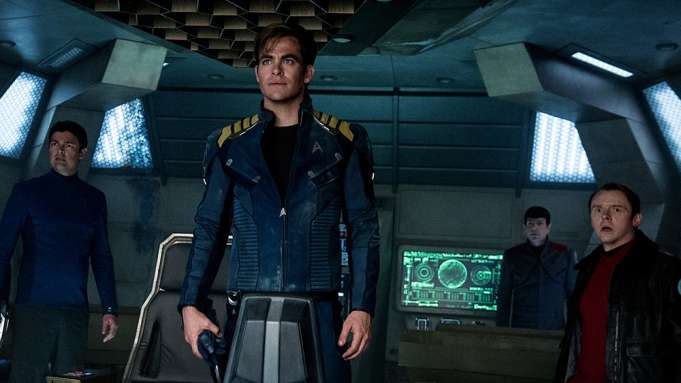 Strange New Worlds follows Captain Christopher Pike (Anson Mount) as he leads the U.S.S. Enterprise. The show is billed as a return to the classic planet-of-the-week space exploration format of The Original Series. It also stars Rebecca Romijn as Number One and Ethan Peck as Science Officer Spock.

The series is a spinoff of Star Trek: Discovery, which introduced these new iterations of Pike, Number One and Spock during its second season. While Pike is the ship’s captain, and Kirk will eventually be the ship’s captain, Mount will continue as a series regular on the program in season two.

This is unrelated to the season finale of Star Trek: Discovery which cast failed gubernatorial candidate Stacey Abrams in the role of “President of Earth,” in what some joked was a possible homage to Star Trek IV.

Cosplay Trek elevates failed Georgia gubernatorial candidate Stacey Abrams to the role of "President of Earth," in cringe-script that could've been written by 'Selena Montgomery' in a possible homage to Star Trek IV#StarTrek #SciFi #Dreck#StarTrekDiscovery via @BoundingComics https://t.co/D9pTCWl3CL pic.twitter.com/3eBKihddcU