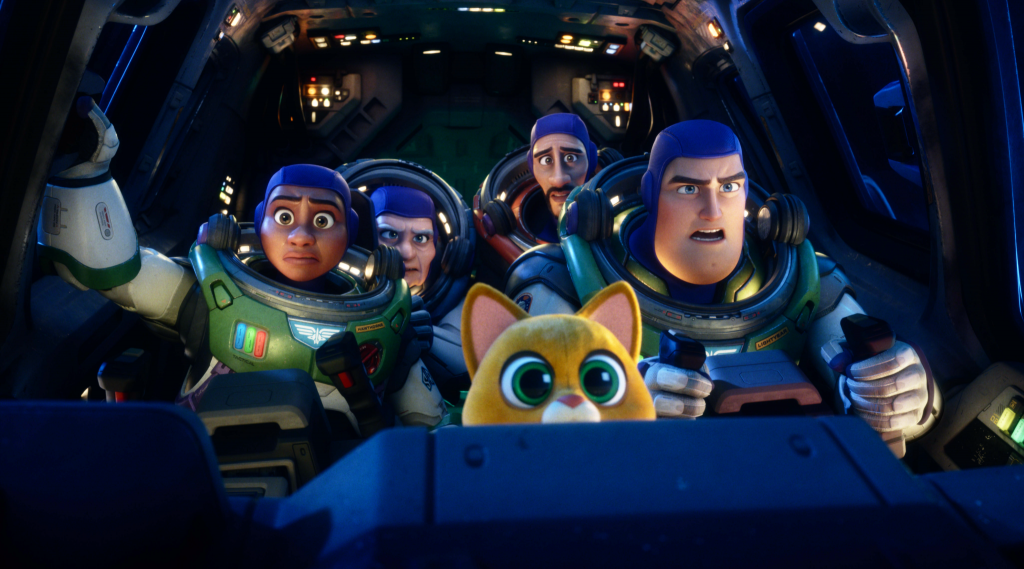 Disney’s latest Pixar movie ‘Lightyear’ is a disaster by every measure. The film’s second weekend revenue dropped by 65% to just $17.7 million after a dismal $51 million debut Being a Toy Story film, this is a shock to woke Disney.

After ten days and two weekends, Lightyear, which is a part of the most well-known and enduring cartoon franchise in history, is still only at a pitiful $88.8 million domestically. It has only made $152 million globally. $200 million was spent on just the production. $100 million more should go toward marketing. Since the studios split ticket sales with the cinema, Disney needs a global take of at least $550 to 650 million to break even, which won’t happen. Lightyear will most likely lose more than $100 million as a result.

So it is a bit of a surprise that the director is discussing a possible sequel. In a recent interview, director and co-writer Angus MacLane says he’s excited about where the plot could be taken next and intentionally inserted a post-credit scene to tease what happens next:

“I think there are more stories to be told, whether or not we will pursue them is unclear. It’s a movie I’ve always wanted to see. So, naturally, I was going to take the time to figure out what happens next. If nothing else, so that I knew. So, I’m excited about where it goes. Whether or not I’ll share that remains to be seen.”

Let me make things perfectly clear. There will be no sequel to Lightyear. In fact, I’d be willing to wager that this weekend’s animated sequel Minions: The Rise of Gru will handily outperform Lightyear for its debut weekend, that is unless I missed the part where Minions was centering the sequel on an LGBTQ family and the lead actor was mocking anyone that didn’t feel comfortable with that subject matter in their kid’s movies.

Let’s see how they measure up.

How 'Daredevil: Born Again' on Disney+ Connects to the Netflix Series
Disney Won't Remove Gay Kiss in Lightyear for Disney+ in the Middle East
Woke Mob Attacks Taika Waititi for Years Old ‘Transphobic’ Tweets
Dave Filoni Said Disney+ 'Ahsoka' Episode Was a 'Religious Experience'
The Abomination is Back: Tim Roth Discusses His Return to the MCU
Get Woke... Disney's Stock Now One of Worst Performing of the Year
M-She-U: Marketing Superheroes to Women is What's Killing Marvel