Spy Kids Reimagining in the Works at Netflix with Robert Rodriguez Netflix has closed a deal with Skydance to produce a reimagining of the Spy Kids franchise, alongside Spyglass Media, LLC and filmmaker Robert Rodriguez (We Can Be Heroes, Alita: Battle Angel), who created the film series and directed all past installments.

The next film in the franchise, introducing the world to a new family of spies, will also be written and directed by Rodriguez. It will mark his second family film for Netflix, on the heels of the 2020 actioner We Can Be Heroes. David Ellison, Dana Goldberg and Don Granger will produce for Skydance, which is overseeing development and production, with Elizabeth Avellan and Racer Max also producing. Gary Barber and Peter Oillataguerre will executive produce for Spyglass, which owns the Spy Kids franchise. 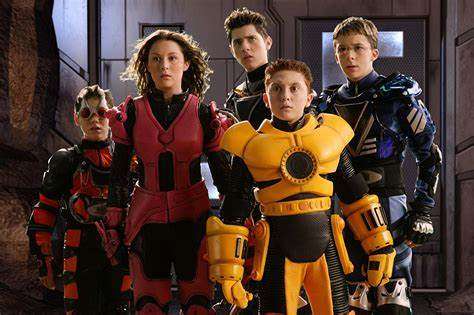 his will be the second ‘Spy Kids’ project from Netflix. In 2018, they launched ‘Spy Kids: Mission Critical,’ an animated series for children.