With the third Spider-Man film now having a title, No Way Home, and it currently being in production, we look at the casting of Tom Holland as another brilliant move by Marvel. But according to a recent interview with British GQ, it was a casting that Sony was very resistant to. 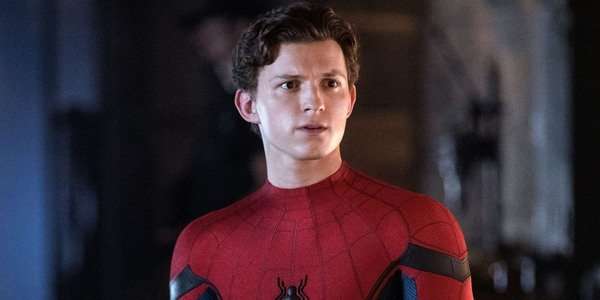 Now remember that this involved two different studios trying to share a valuable asset, so deciding who was going to be the face of the franchise was a huge decision. It started with Sarah Halley Finn who is the main casting person at Marvel and who was responsible for bringing in everyone from Robert Downey Jr. to Chadwick Boseman. It’s said she told the Russo Bros just before Holland went in to meet them, “This is the guy. You are going to love him.” To which after they called her back and said, “He’s incredible. He’s a movie star: he’s got the charisma; he’s got the range.”

Joe Russo went on to explain what happened next: “We talked with Feige at Marvel about Holland and he got excited and then we went to Sony… And they were like, ‘Let’s think about it for a minute.’ We could tell we were meeting resistance from Sony. So we brought [Holland] back, brought him back, brought him back, and we were relentless in our pursuit of jamming him down the throat of the studio who owns this IP. It came down to a fight, yet Sony just kept dragging their feet.”

Some of Sony’s concerns were his age, at 19 Holland was the youngest person ever cast as Spider-Man. And also they weren’t sure exactly how this was working, were they loaning their character to Marvel or letting Marvel reinvent the character for them in a way that added value for them. So what finally made them say yes? It was the screentest with RDJ that sealed the deal.