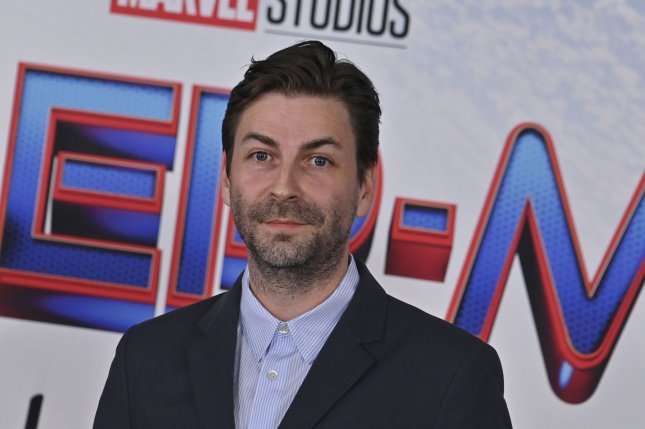 Spider-Man: No Way Home director Jon Watts may be taking a short break from Marvel, but he isn’t going too far. According to a new report, Watts and writer Chris Ford (with whom Watts collaborated on a number of indie projects, as well as the script for Spider-Man: Homecoming) are developing a new series set in the Star Wars universe. Unlike the series currently airing or in active production, it sounds like this one will not lean on continuity from the existing movies and TV series. Instead, the project — code-named “Grammar Rodeo” — is patterned after Amblin films of the 1980s and will center on four pre-teens growing up after the fall of the Empire.

The series, like The Mandalorian, will take place before the rise of the First Order, but it sounds like it will be a good deal lighter in tone than The Mandalorian is. Even that codename is borrowed from an episode of The Simpsons.

Per Vanity Fair, “its plot remains a secret….A casting notice has called for four children, around 11 to 12 years old. Inside Lucasfilm, the show is being described as a galactic version of classic Amblin coming-of-age adventure films of the ’80s.”

No word yet on when Watts and Ford’s vision for a galaxy far, far away might go in front of cameras, but with a casting notice out and Watts stepping back from directing features for a while, it seems likely it could be soon.