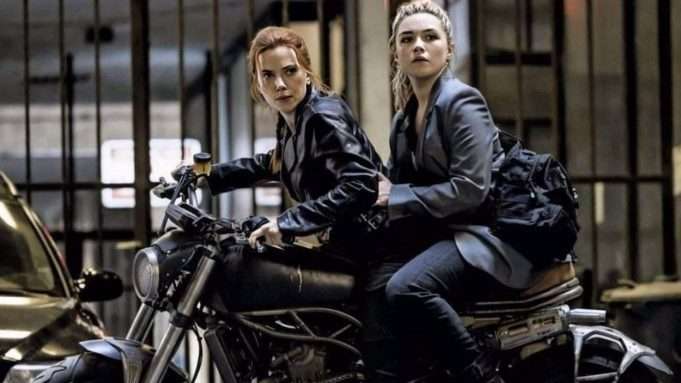 In just over one month’s time, the Marvel Cinematic Universe will finally be returning to the big screen. Marvel’s Black Widow, which was supposed to be released more than a year ago, is set to hit theaters and Disney+ Premier Access on July 9th, marking the return of MCU movies after a nearly two year hiatus.

Fans are certainly excited to see the franchise makes its way back to movie theaters, and Marvel is certainly adding to the hype with several teasers and trailers ahead of the debut.

On Thursday, Marvel and Disney released yet another teaser for Black Widow, this one in the form of a “special look” presented by star Scarlett Johansson. The minute-long preview sets up Natasha’s story in the MCU and her relationship with the new characters that will be featured in Black Widow.

Black Widow takes place in the time between Captain America: Civil War and Avengers: Infinity War, when many of the Avengers were forced to go on the run after violating the Sokovia Accords. Natasha returns to Russia and meets up with her family. Rachel Weisz, Florence Pugh, and David Harbour all join the MCU as characters with strong ties to Natasha and her past.