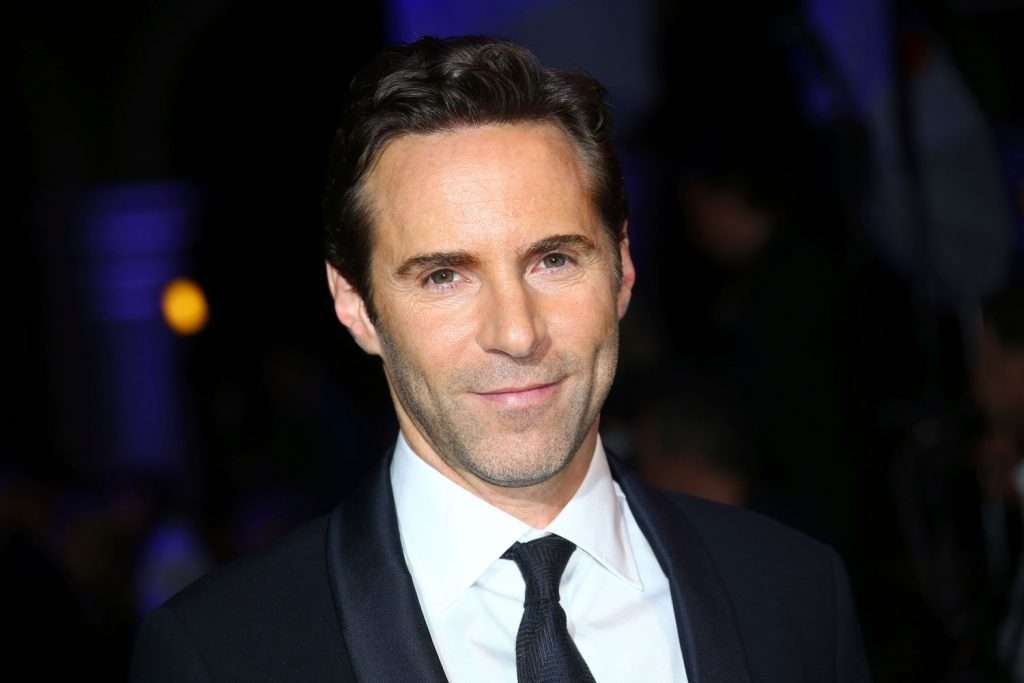 The Many Saints of Newark star Alessandro Nivola is set to join Sony Pictures’ Marvel movie Kraven the Hunter, starring Aaron Taylor-Johnson in the titular role, Deadline reports. It’s unknown who Nivola will be playing other than it being the villain in the film. He joins a cast that includes Ariana DeBose, Russell Crowe and Fred Hechinger.

One of Sony Pictures’ universe of Marvel characters, Kraven is among Marvel’s most iconic and notorious antiheroes. He has encountered Venom, Black Panther and many others as well as being one of Spider-Man’s best-known and most-formidable enemies.

The film will be released theatrically January 13.

Sony is coming off a hot streak, with Spider-Man: No Way Home becoming the biggest film of 2021 with $1.8 billion in worldwide sales after Venom: Let There Be Carnage made more than $500 million worldwide. As for future films, the Jared Leto-starrer Morbius bows next month in the U.S., and the studio just named Dakota Johnson to lead Madame Web.