Sony’s ‘Kraven the Hunter’ Film May Have Found Its ‘Calypso’ 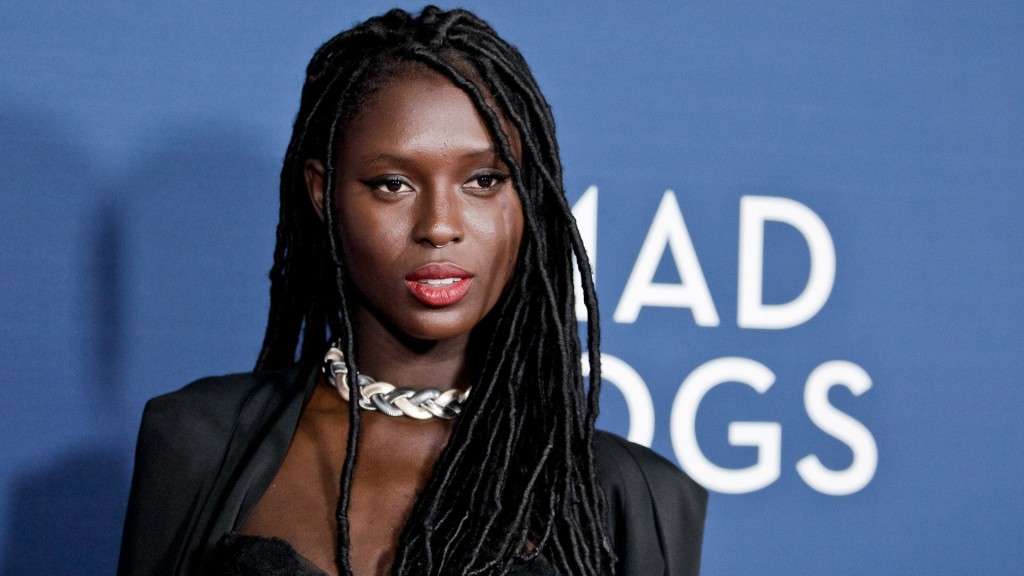 Sony Pictures is reportedly eyeing Jodie Turner-Smith for the role of Calypso in Kraven the Hunter.

Set to open in theaters in January 2023, Kraven the Hunter is Sony’s next installment in their own cinematic universe, SPUMC (Sony Picture’s Universe of Marvel Characters), and will feature Aaron Taylor-Johnson in the title role.

Kraven the Hunter is one of Spider-Man’s most recognizable villains, and he tends to have his own group of supporting players, one of them being Calypso. 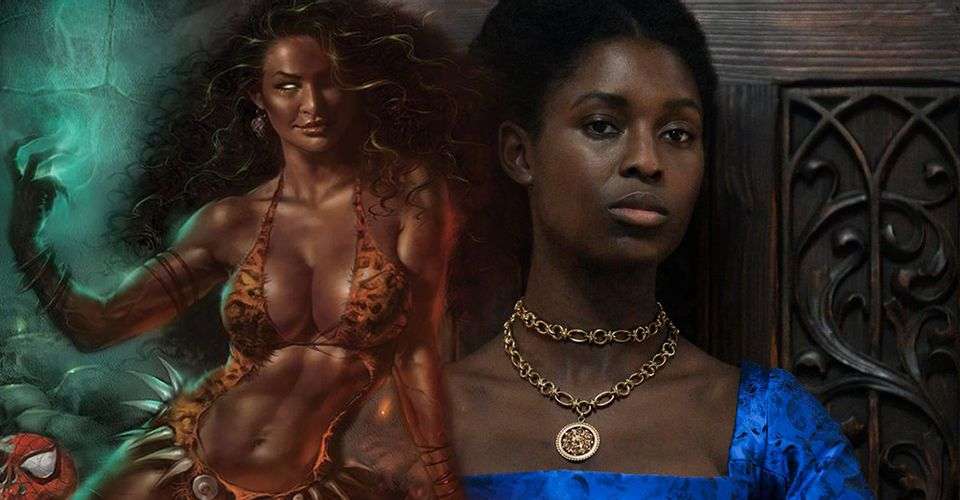 Introduced in The Amazing Spider-Man #209 in 1980 by Denny O’Neil and Alan Weiss, Calypso is a voodoo priestess who is often an ally and love interest of Kraven. Calypso was the main villain in Todd McFarlane’s five-issue opening arc “Torment,” whose first issue sold 2.65 million copies and was at the time the best-selling comic book of all time. Calypso has been featured in both Spider-Man: The Animated Series and The Spectacular Spider-Man as well as video game adaptations of Spider-Man 3 and Spider-Man: Shattered Dimension.

No other details are known about the character or who else the studio is considering, but the role of Calypso is expected to be a major one in the film.