Sony Chairman Tom Rothman spoke with Deadline about Sony’s plans and the strength of their franchises.

“Uncharted, Jumanji, Spider-Man. We have our Marvel business, which breaks into three tranches. There are the Spider-Man movies, and we’re currently at work on two Spider-Verse sequels to our Oscar winning animated movie, with Lord and Miller. We hope to get working on the next Spider-Man movie.” 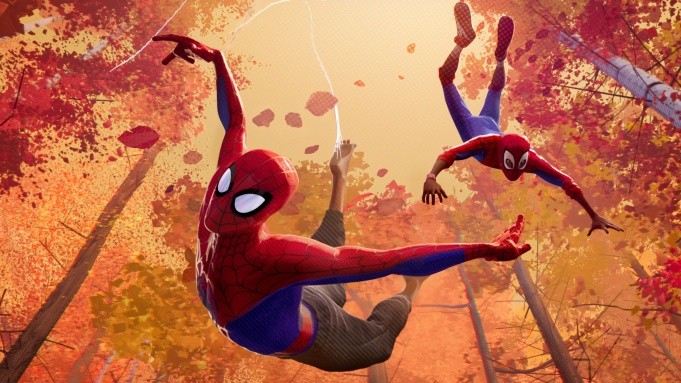 It sounds very much like Sony is in the Tom Holland business with both Spider-Man and Uncharted as two of the top franchises. Rothman was asked about Holland, Zendaya and Jon Watts returning for the next Spider-Man film.

“That whole group, we hope. Then there are movies I would call adjunct to the Spider-Man universe. That’s Kraven, which we’re shooting now, and Madam Web, which we’ll start in the spring with S.J. Clarkson directing. And then there are many Marvel characters that are standalone. When I took over Sony, it was said, oh, Sony has no IP. Not true. We actually had fantastic IP. We just needed to focus on it. We had Jumanji, Bad Boys, Uncharted. Ghostbusters, another example. Just before I got here, they took a turn down a road that didn’t work out that well. But because of Jason Reitman and his relationship with Ivan, may he rest in peace, we were able to resuscitate that into a tremendous success, both theatrically and in home entertainment.” 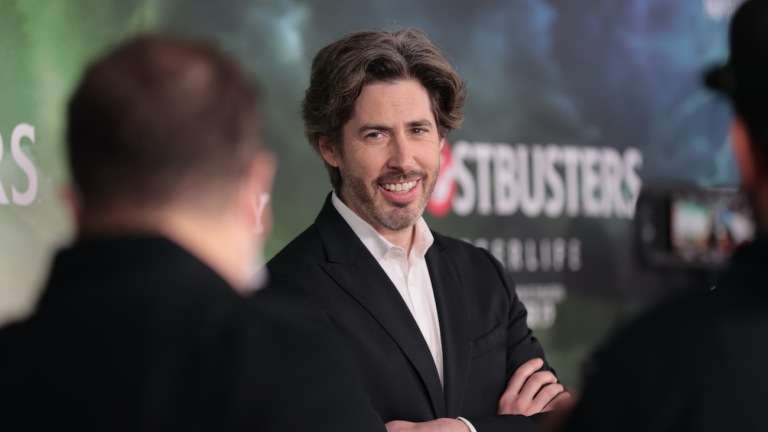 That loud thump you just heard was Rothman throwing the 2016 Ghostbusters film under the bus. I like this guy already.