Sony Entertainment About to Give Up Rights to Spider-Man?

Hardcore Marvel Comics fans of Spider-Man have long known that Marvel sold the film rights to Spider-Man several years before Marvel Studios was ever created. At that time, they were mainly just a comics publishing house, happy that any movie studio was interested in making films about their flagship character. The comic publisher was struggling and needed an influx of cash. Currently, the Spider-Man license belongs at Sony Pictures, but how long will that last? The Spider-Man property has actually been in the hands of several movie studios over the past 30 years, and Sony is only the latest studio to possess the rights.

Spider-Man - Original 1985 Cannon Films Trailer
In 1985, Cannon Films purchased the rights to Spider-Man and it only cost them $225,000 along with a percentage of the gross. Cannon then tried for five years to develop the film, but it got nowhere. The rights would have returned to Marvel in 1990, but Cannon’s co-founder, Menahem Golan, negotiated an extension and transferred the rights to his newer company 21st Century Films. And yet, he still couldn’t get the film done, so he sold the rights to Carolco. Initially, Carolco intended to have James Cameron make the film, but Golan had earlier sold the video rights to Viacom and the TV rights to Tristar, which complicated things and set up a lot of future court battles.

In 1996, 21st Century, Carolco and Marvel Comics all went bankrupt. Subsequently, 21st Century and Golan’s rights were purchased by MGM, including specifically any rights to Spider-Man held by 21st Century or Carolco. So, the James Cameron project was effectively dead. Marvel, after getting through bankruptcy, licensed Spider-Man’s movie rights to Columbia in 1999. Then MGM claimed they had the rights to the film from Golan’s original deal and the Carolco extension of Golan’s deal and Columbia (now owned by Sony) claimed they had the rights from Marvel licensing. The courts ruled that the Golan rights had expired, but MGM was still not ready to go down without a fight, arguing that they had the rights to Carolco’s extension.

Ultimately, they worked out a deal with Columbia/Sony where Columbia/Sony would agree to give up a right to make James Bond films in exchange for MGM ceding the Spider-Man licenses to Columbia/Sony. MGM agreed and that eventually led to Sam Raimi’s ground-breaking 2002 Spider-Man film. However, subsequent follow-ups were less well received (especially SM3), and the reboot with Andrew Garfield in 2010, along with it’s sequel in 2014, underperformed at the box-office. However, Sony was still planning to expand the spider-universe with a follow-up Sinister Six film. 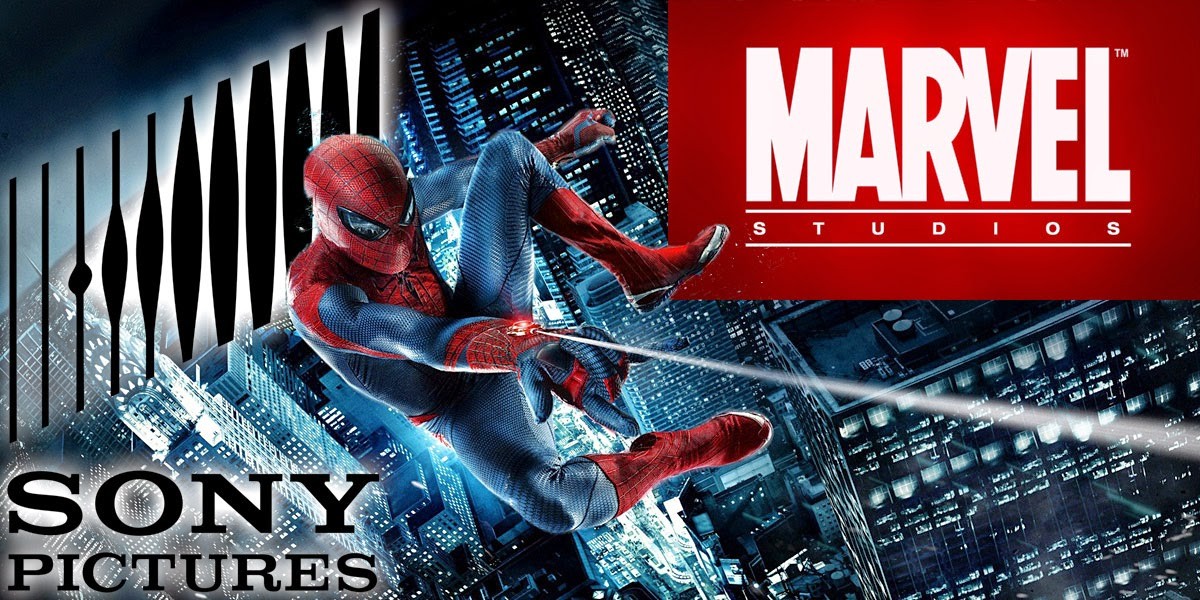 Then, thankfully, two years ago, Marvel officially announced that a deal had been made with Sony Pictures to bring a brand new version of Spider-Man to the MCU join the big screen universe that includes the likes of Iron Man, Captain America, Thor, Hulk, and the Guardians of the Galaxy. They worked together on a project that was co-produced by Marvel Studios President Kevin Feige and the team at Marvel Studios along with outgoing Sony Pictures President Amy Pascal. The two companies working together on a new creative direction for the web slinger, with Sony Pictures continuing to finance, distribute, own and have final creative control of the Spider-Man films.

We then saw Spider-Man enter the Marvel Cinematic Universe in Captain America: Civil War (2016), and then in Spider-Man: Homecoming (2017), a critical and commercial success. Now, however, it now appears Sony may be preparing to let go of their entertainment division altogether.

Which leads us to current day. And now, well, Marvel Studios News is reporting the following:

Let the bidding begin! Sony CEO Kaz Hirai is stepping down and will be succeeded by current CFO Kenichiro Yoshida. Sony stock has risen amid speculation that the Hirai’s departure will increase the likelihood of Sony selling off their entertainment division, which includes Sony Pictures, the company that holds the license to the Spider-Man franchise.

Hirai was a champion of the entertainment division and while Yoshida hasn’t announced any major changes to Hirai’s strategy, Yoshida’s history as a shrewd cost-cutter is driving today’s speculation. Keep in mind, though, that speculation is all this is. Investors and analysts can get a little wild and crazy whenever there’s a change in leadership at a company the size of Sony.

That doesn’t mean they’re wrong. It just means we should not expect any deals to be announced in the immediate future.

If Sony sells off their entertainment division, including the movie studio, it would throw the Spider-Man license into question. Disney is waiting on government approval to spend $52.4 billion on 21st Century Fox, so they may not be the most likely buyer. If another company buys Sony Entertainment, there would be questions as to whether or not the rights to Spider-Man would, or even could be included in the deal.

Obviously no deal has been announced, but we are anticipating the possibility that Disney would be willing to take Sony’s entertainment division off their hands. But is anyone else growing concerned with how big a global media titan Disney is becoming? What do you think? Sound off in the comments below.