Sonic 2 Having a Huge Opening Weekend, Beating Its Predecessor 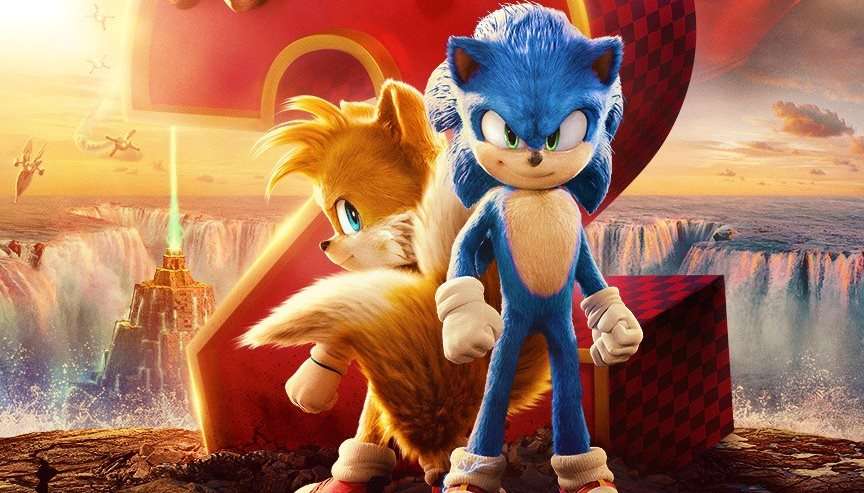 Paramount’s Sonic the Hedgehog 2 opened to a sterling $6.3 million in Thursday previews, as the video game adaptation looks to outrace Morbius and The Batman at the box office. It won’t have much trouble lapping Universal’s Ambulance, the weekend’s other new release, which is expected to debut to $10 million, a disappointing result for a Michael Bay production. Sonic 2 has only gained steam since Thursday, playing in 4,234 locations. Sonic the Hedgehog 2 looks to top the charts this weekend with an impressive opening between $67 million to $69 million

The Sega sequel is outperforming its 2020 predecessor, which opened to $58 million at a time when COVID-19 was still a nebulous threat to most North Americans. That “Sonic 2” is opening even stronger isn’t only good news for Paramount’s hunt for sustainable IP, but it also shows that family audiences are largely ready to return to movie theaters for the right movie. “Sonic 2” has garnered mixed reviews, currently holding a 67% on Rotten Tomatoes. Variety‘s Peter Debruge wrote the film “takes what was endearing about the original — in a word, personality — and renders it generic in a hurry.” The speed demon’s second run has been met warmly by audiences though, with the film earning an “A” CinemaScore rating, indicating resounding enthusiasm from general audiences. With a big opening and great word-of-mouth under its belt, Paramount should have no trouble recouping the $90 million production budget for the film.

Sonic the Hedgehog 2, a big screen version of the Sega game series about a supersonic critter, brings back Ben Schwartz as the voice of the titular spiny mammal, as well as James Marsden and Jim Carrey. It may also serve as a sendoff to Carrey, one of the biggest box office draws of the nineties and early aughts, who has said he’s stepping away from acting.