So Much Marvel: Do We Really Need Year-Round MCU Content? 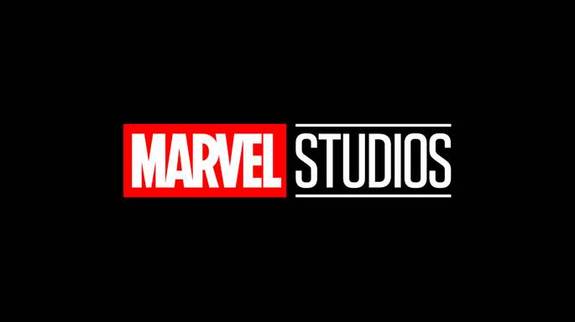 Are we getting close to a year-round MCU? TV Line noticed that between the Disney+ series and four movies a year, its started to feel like TOO much. We could very easily get to a weekly release of an MCU or Star Wars show/movie. Is there too much of a good thing?

Last year Disney+ released five MCU series with WandaVision, The Falcon and the Winter Soldier, Loki, What If…?, and Hawkeye. You pair that with Black Widow, Shang Chi and the Legend of the Ten Rings, Eternals and Spider-Man: No Way Home and we had a very heavy MCU year. And that includes the fact that theaters didn’t really open up until halfway through the year. There were some delays this year which pushed things around, which provided the longest break between MCU Disney+ shows between Hawkeye and Moon Knight, but it was only 100 days. Before that there were 47 days between Falcon and Loki. There were only 33 days between the Doctor Strange in the Multiverse of Madness film and Disney+’s Ms. Marvel show. But when Doctor Strange was moved, it bumped all the other films. If it hadn’t been moved, then Hawkeye would’ve ended and Spider-Man would’ve been in theaters, then Doctor Strange should’ve come out in mid-February followed by Moon Knight in March, another movie in May then Ms. Marvel in June, and finally Thor: Love and Thunder in July. She-Hulk starts next month and is scheduled to run into October where it will be followed by Marvel’s Halloween Special, then Black Panther: Wakanda Forever in November and the Guardians Holiday special in December and you basically have year round MCU with barely a week or two break. 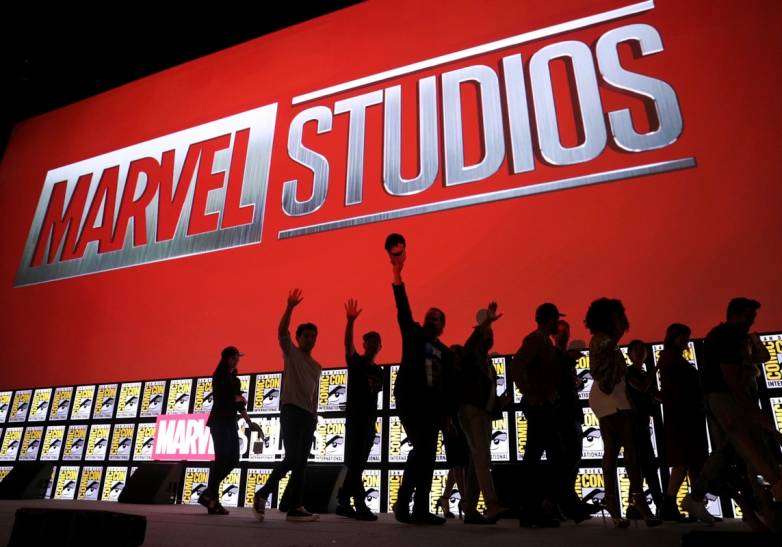 Is that too much? When do we hit peak Marvel Cinematic Universe? Is next year’s schedule going to look like this? I guess we’ll learn when the Marvel panel at Comic Con takes place or at the upcoming D23. Don’t underestimate Disney from trying to ensure there is another bloated year of MCU in 2023.