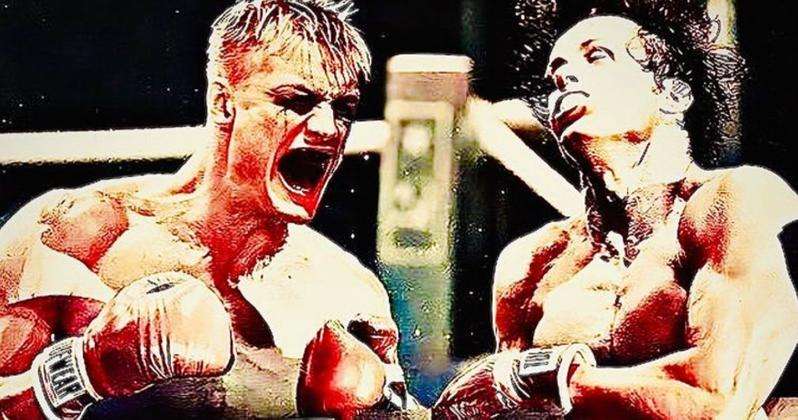 Last year, while in lockdowns, Sylvester Stallone announced that he was working on a new edit of his 1985 hit film, Rocky IV, which he describes as the definitive directors cut of the film. Since that announcement, Stallone has been constantly keeping fans updated on his progress on the project, and with the film’s November release date approaching, his most recent update contained not only a bit about the film but also a very rare photo of himself and co-star Dolph Lundgren. Rocky IV, written, directed, and starring Stallone as the title character for the fourth time, was released in 1985. And while it still reigns supreme as the most profitable of the Rocky franchise and was arguably well received by many fans, the sequel generally panned by critics, perhaps leading to Stallone’s wish to recut the film.

Rocky IV, written and directed by Sylvester Stallone, was released in theaters in 1985. It follows the narrative of boxing legend Rocky Balboa, with Stallone reprising his role as the title character. Dolph Lundgren also appears as Ivan Drago, a formidable Russian fighter against whom Rocky competes. In addition to Stallone and Lundgren, the film stars Carl Weathers, Talia Shire, Burt Young, and Brigitte Nielsen. The events of the film were addressed in the sequel Creed II, which followed Apollo Creed’s son, Donny, as he feuds with Drago’s son, Viktor.

Rocky fights Ivan Drago (Lundgren) in the film after Drago fights and kills Rocky’s best buddy and previous opponent Apollo Creed. Rocky faces Drago in the Soviet Union to avenge Creed’s death while also defending his country’s pride. The new version of the film will be named Rocky Vs Drago: The Ultimate Director’s Cut, and it will be accompanied by a full-length documentary called Keep Punching: The Present Meets The Past, which will explain a behind-the-scenes look at how the Director’s Cut was made. Stallone was previously quoted on documentary film as saying,

“If you can go back to recut your film, I guarantee you you would approach it with a sensitivity and a wisdom, and a confidence, ‘oh, why didn’t I see that before?’ All of us are entitled to follow our dreams, to stick to our beliefs, because in the end that’s all you have and if you keep believing in that eventually your dreams will come true.”

This could be the final time we see fresh footage of Stallone as Balboa, as the actor has stated that he will not be reprising his role as the “Italian Stallion” in Creed III after appearing in the first two films. Nonetheless, Stallone has expressed a desire to create a prequel series featuring young Rocky in the years preceding the first film. 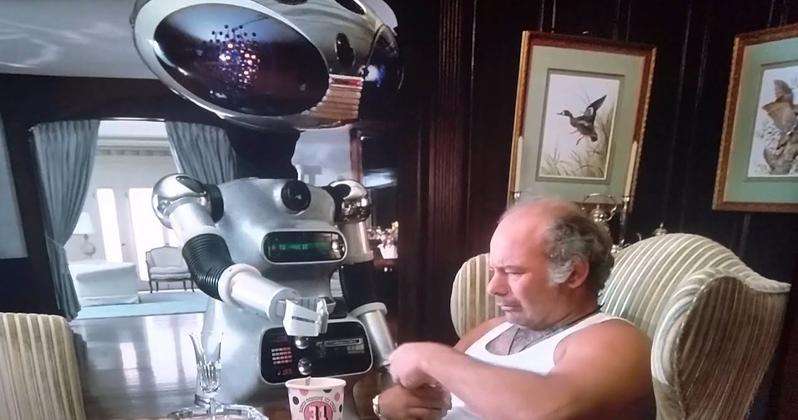 The director’s cut will include previously unseen footage, such as a new fight scene between Rocky Balboa (Stallone) and Ivan Drago (Dolph Lundgren). Another significant difference is that Paulie’s pet robot Sico will not appear in the film since Stallone did not believe the moment matched with what he had in mind for the sequel. The machine had all his scenes cut from the film.  I sure hope they didn’t cut James Brown’s musical scene.

Rocky Vs Drago: The Ultimate Director’s Cut will be released on November 11.