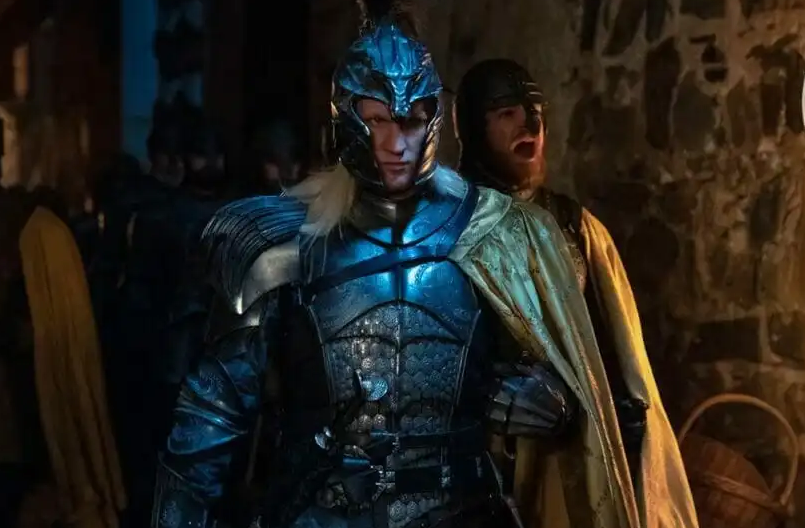 Matt Smith, former star of Doctor Who, talks about his upcoming role as Prince Daemon Targaryen in the Game of Thrones spinoff series for HBO, House of the Dragon. In his interview with Rolling Stone, he wondered if all of the sex in the series was necessary.

His personal opinion? “Yeah – slightly too much, if you ask me,” he said.

But did he ask himself if we needed him dancing shirtless in Morbius? Probably not.

Some suspect this may be a sleight of hand, because a report from the Daily Mail last week contradicts Smith’s assertions, with one insider confirming that not only is there is much less sex in House of the Dragon than Game of Thrones included, but what little sex there is in the show is handled quite differently.

Gone are the risqué scenes of full-frontal nudity and violence that shocked and delighted audiences in equal measure. In their place are non-binary actors, a new dynasty of powerful black characters and roles that are ‘sexually fluid’ and ‘androgynous’.

In this new era, set 200 years before Game Of Thrones, it is two women who battle for the show’s Iron Throne – the seat of power that controls the disparate regions of Westeros.

And rather than subjecting female actresses to sexual violence, new post-MeToo storylines are instead designed to showcase the ‘power’ of women by featuring gory scenes of childbirth.

Maybe Matt Smith is trying to get in front of the post-MeToo themes that were reported.  The truth will come out when “House of the Dragon” finally premieres in two weeks on HBO.