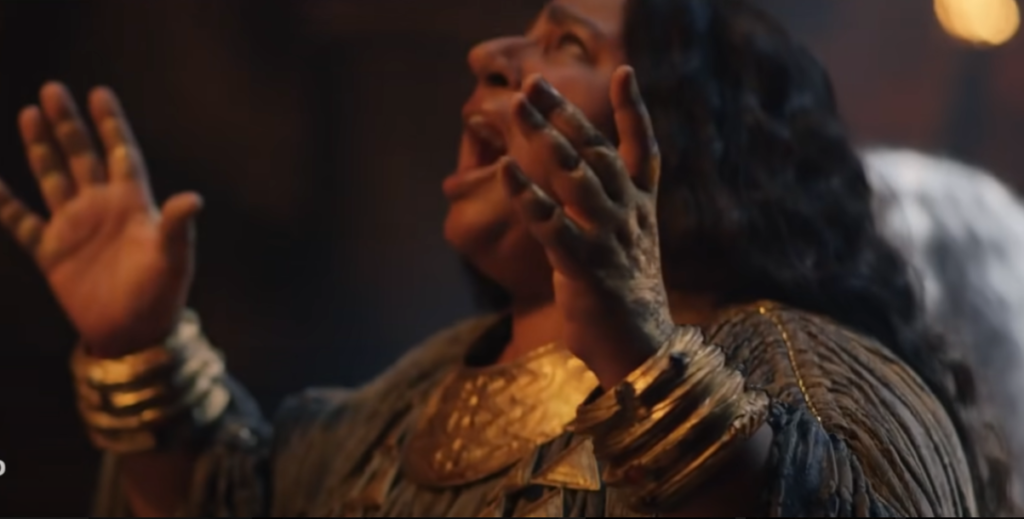 With Prime Video’s upcoming The Lord of the Rings: The Rings of Power series getting closer, there has been a lot of talk by critics on how the series is “vaguely connected” to author J.R.R. Tolkien’s published work where the movies were based on actual printed material.

“We don’t feel that way. We feel like deep roots of this show are in the books and in Tolkien. And if we didn’t feel that way, we’d all be terrified to sit up here. We feel that this story isn’t ours. It’s a story we’re stewarding that was here before us and was waiting in those books to be on Earth. We don’t feel ‘vaguely connected.’ We feel deeply, deeply connected to those folks and work every day to even be closer connected. That’s really how we think about it.”

If this is true, why did they ‘ghost‘ director Peter Jackson after asking him to look at their scripts? According to the writers, The Rings of Power is primarily based on the appendices of The Lord of the Rings, specifically the parts that describe the Second Age of Middle Earth. This will also include younger versions of some of the immortal elven characters we’ve met in the original trilogy. 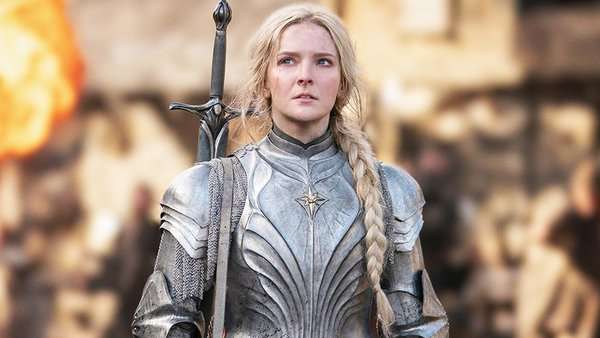 Despite reassurances from Amazon, hardcore fans of Tolkien, such as Gary Buechler, have gone through the several interviews and press junkets to reveal to the wider fandom where this new Amazon production looks to be headed. Watch below as Amazon’s The Rings of Power cast prove that they can’t stop talking about pushing an identity-based political agenda and using Tolkien’s legacy as their ‘platform’ to do just that.

The Rings of Power is D.O.A. | Amazon's ABOMINATION using Tolkien as a Platform CONFIRMED

Given the comments by the cast and crew, do you think The Rings of Power will be more Tolkien, or gay allegory? And one final question…

Can Sofia Nomvete QUIT saying she is the “first female dwarf” BULLSHIT. There were female dwarves in the hobbit films AND THEY had ACTUAL BEARDS! pic.twitter.com/JU3NqtJ0BN

It’s true. In his Hobbit trilogy, Peter Jackson accurately portrayed female dwarves which can be seen in Dale, just before Smaug the terrible sets the town alight. Do you think the cast and crew of The Rings of Power know about this? Do you think they really care about Tolkien, or are just thrilled to have a beloved, global property to foist their own political agenda onto like a skin suit?

Feel free to send this article to Ms. Nomvette and the rest of the cast.

Apple+ Grows Its Market Share as Prime & Netflix Continue to Shrink
Speaking of Bad Adaptations: Neil Gaiman Defends 'Rings of Power'
Amazon Shuts-Down User Reviews for 'Rings of Power' Over "Trolls"
Diagnosing Hollywood: When Woke is All You Know, It's All You Write
Could America's Tanking Economy Save Hollywood from Itself?
It's Time to Take Back Our Culture & Entertainment from the Left
Amazon Asked Peter Jackson to Help with Its LOTR Series, but then Cut Him Off