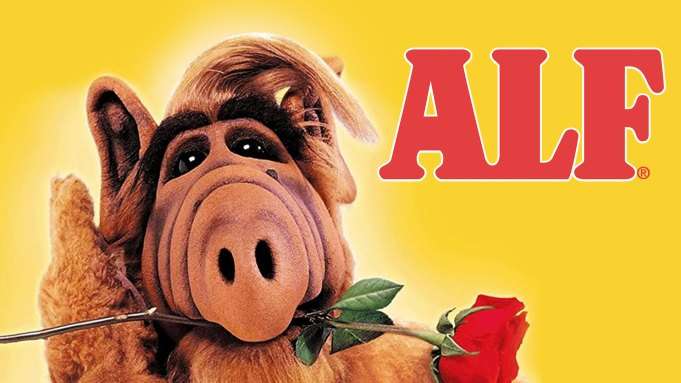 Distribution rights to ALF, the puppet-fronted sitcom that ran on NBC from 1986 to 1990 and spawned an animated series and a cult following, have been acquired by Shout! Factory, Deadline reports.

The company, in partnership with Alien Productions, plan to bring Alf titles to digital entertainment platforms in the U.S. Lionsgate, which previously had rights, had brokered a deal for the sitcom to stream on FOX’s ad-supported service Tubi but that agreement ended last fall.