The Baker Street Irregulars won’t be solving any more supernatural crimes for Netflix.

The streamer has canceled detective drama The Irregulars after one season. The series, which premiered on March 26, followed a gang of troubled street teens in Victorian London who are manipulated into solving crimes for the sinister Doctor Watson and his mysterious business partner, the elusive Sherlock Holmes. 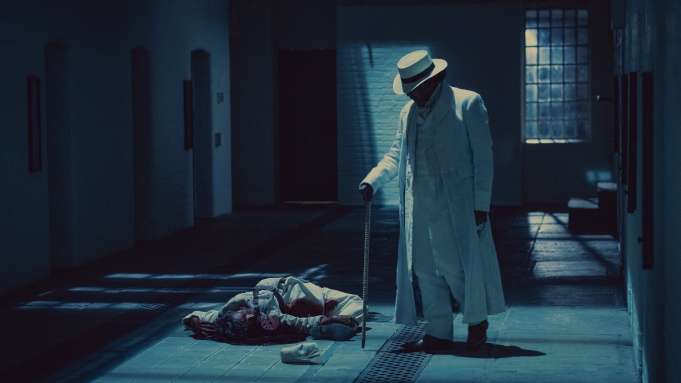 This comes despite the eight-part series landing on Netflix’s top 10 list and edging out The Falcon and the Winter Soldier in Nielsen’s weekly U.S. streaming charts at the end of April.

Based on the works of Sir Arthur Conan Doyle, The Irregulars starred Thaddea Graham as Bea, the leader of the gang, along with McKell David, Jojo Macari, Harrison Osterfield and Darci Shaw with recurring spots for the likes of Clarke Peters, as the Linen Man, and Henry Lloyd-Hughes as Sherlock Holmes.