Jennifer Walters is a tough cookie. The young attorney is determined to move forward – because who isn’t after law school, but one can image this feeling is a million times worse for a Hulk – and take on superhuman legal problems at a New York City law company, fueled by her silent wrath and desire for justice. However, the series also includes a half-hour legal comedy created in the style of a Law & Order procedural, which is a welcome change from the often more serious Hulk stuff. In a recent interview with The Wrap, series director and executive producer Kat Coiro stated that the new She-Hulk series on Disney+ will have a comedic bent.

“I never choose a project based on genre,” Coiro said to The Wrap. “And I actually don’t’ think very much about genre, I think about character. I think about the emotional lives of the characters and, you know, can I bring something? Can I bring a mix of humor and heart to this? Because that is what I love to watch.” 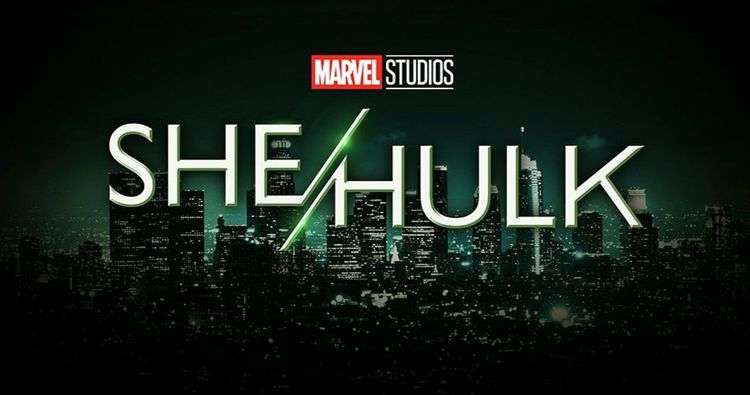 Coiro went on to say that she followed the same technique for She-Hulk as she does for all of her projects: she “really focused on the characters and performance and finding the humor, while also grounding it in reality.” Coiro compared the Marvel Cinematic Universe to a playground, explaining that the MCU is like a playground, saying “the cool thing about Marvel is just that it is an ever-evolving universe, and you have straight drams, and you have very comedic films.”

Coiro confirmed that She-Hulk will definitely be “playing with a more comedic world, but it also is still part of Marvel land.” Cody Ziglar, one of the writers, has worked on shows like Rick & Morty and Craig of the Creek, so this comedic approach should be expected. 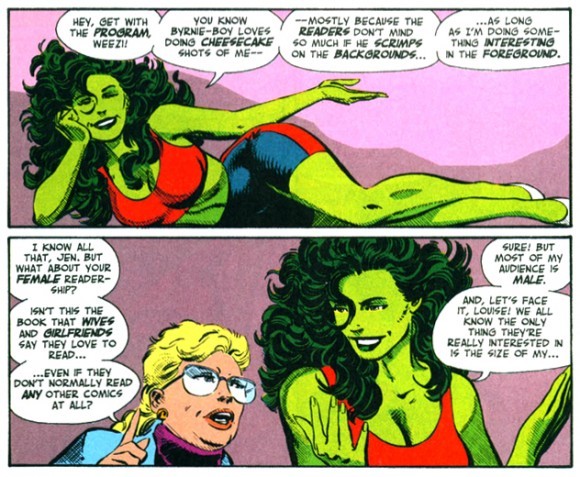 The Disney+ series is also expected to be a very meta, much like Deadpool, regularly breaking the fourth wall, as the character did during John Byrne’s seminal run on the green superhero. She-Hulk will arrive for streaming on Disney+ later in 2022.