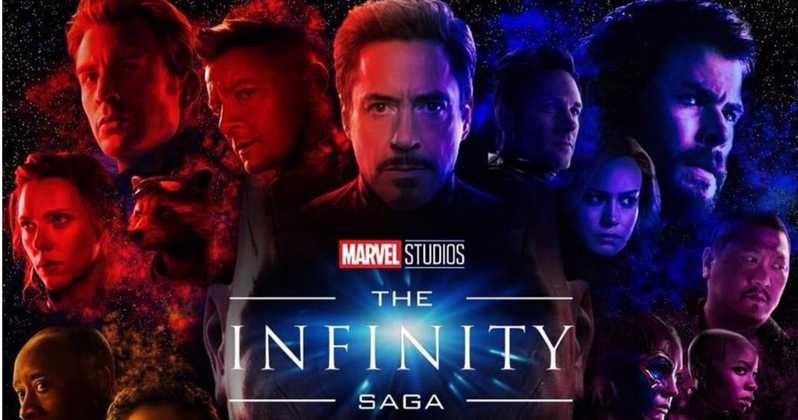 Since the climactic wrap-up of 2019’s Avengers: Endgame, which closed a chapter of the Marvel Cinematic Universe known as The Infinity Saga and grossed almost $2.8 billion worldwide, Marvel Studios has focused on introducing new heroes and pushing ahead with sequels of some of its top characters.

But as revealed by Kevin Feige at Marvel’s Saturday presentation at San Diego Comic-Con, the Avengers are assembling once again, with two back-to-back movies set for 2025.

And while there are many other movies that will hit before that, the studio is already moving ahead creatively with at least one of the superteam tentpoles. Destin Daniel Cretton, who helmed last year’s Marvel hit, Shang-Chi and the Legend of the Ten Rings, has come aboard to direct Avengers: The Kang Dynasty, The Hollywood Reporter revealed.

Cretton is already well ensconced in the Marvel family. In addition to directing Shang-Chi, which grossed $432 million worldwide, he has an overall deal with Marvel that he signed in the wake of Shang-Chi’s success. As part of that, he is developing, with Andrew Guest, a writer-producer on comedies such as Brooklyn Nine-Nine and Community, a live-action series featuring Wonder Man that he will exec produce and possibly direct an episode or more. He also has a Shang-Chi sequel in the works.

It is unclear who is writing the Kang Dynasty Avengers movie or what heroes would even make up the team’s roster for a story that helps close out Phase 6. Feige laid out a timeline that sees The Kang Dynasty arrive May 2, 2025, with another Avengers movie, Avengers: Secret Wars, hitting Nov. 7, 2025.