Two intergalactic travelers looking for some funk are landing in Hollywood. THR reports that the 1990s SEGA video game ToeJam & Earl is in the works as a feature film at Amazon Studios, also hailing from Stephen Curry’s Unanimous Media and Story Kitchen. 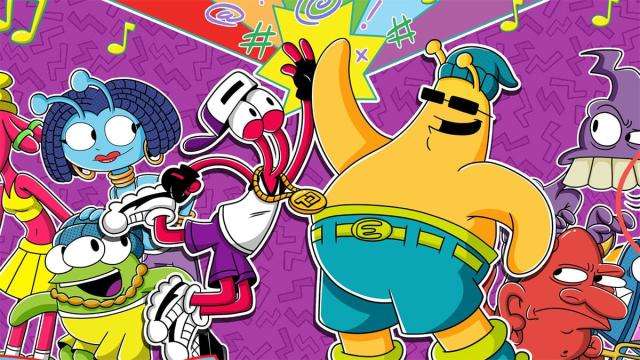 ToeJam & Earl, created by Mark Voorsanger and Greg Johnson, centers on two space-alien rappers who come to Earth seeking a cure for the disease eradicating their home planet’s rhythm, funk and groove.

The synopsis for the project continues: “Earth, their legends tell them, is the Paradise where the music that created their culture originated. Unfortunately for our heroes, not only do they wreck their ship, but they find that Earth is . . . well, not the haven they expected. But the music – that part was true. So begins their quest to find as much of that music as they can in the hope of saving their planet, and maybe ours as well.”

Now a cult classic, ToeJam & Earl became a hit video game upon its release in 1991, with a soundtrack pulling heavily from jazz, funk and hip-hop. It was followed by two sequels ToeJam & Earl in Panic on Funkotron and ToeJam & Earl III: Mission to Earth.

Amos Vernon and Nunzio Randazzo, the writers behind Hotel Transylvania 4 and the upcoming Disney+ Superfudge series, will pen the screenplay.