Scream 5 (2022) is Now Available for Streaming on Paramount+ 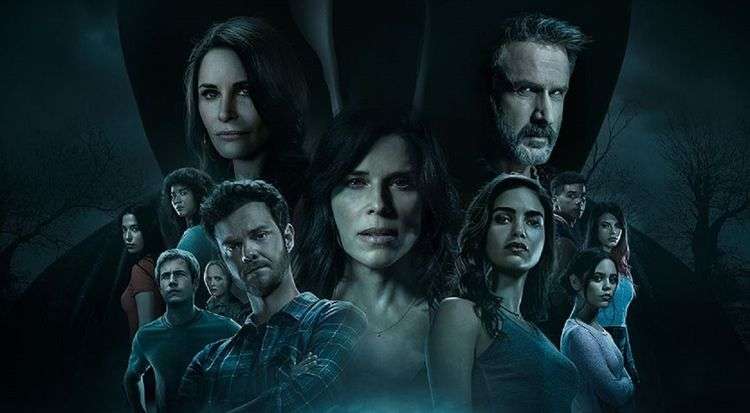 One of the most anticipated horror films of this year was the all-new Scream, not only because it was originally slated to debut last year before being delayed due to the coronavirus pandemic, but also because it’s the first entry in the series since 2011’s Scream 4. Additionally, it marked the first film in the series not to be directed by Wes Craven, who passed away in 2015, as Tyler Gillett and Matt Bettinelli-Olpin stepped in at the helm.

For those not able to check out the film in theaters, you can now witness it from the comfort of your own home, as the film is streaming on Paramount+. 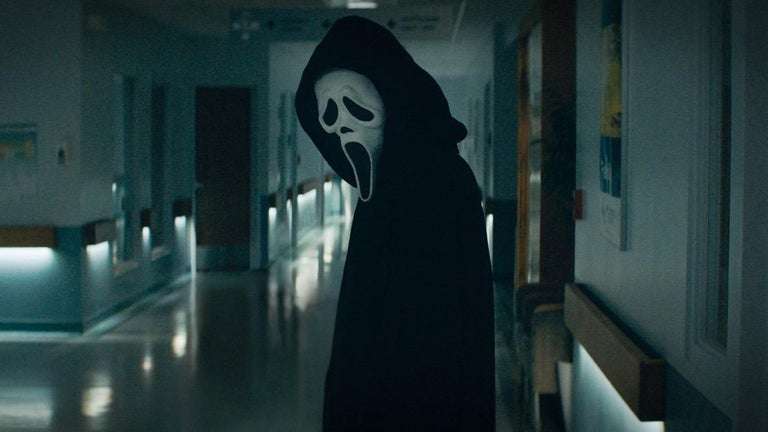 Making the latest Scream‘s debut on Paramount+ even more exciting is that it joins the other four films in the franchise on the streamer, allowing longtime fans to either marathon the entire franchise or newcomers being able to see what all the excitement is about.