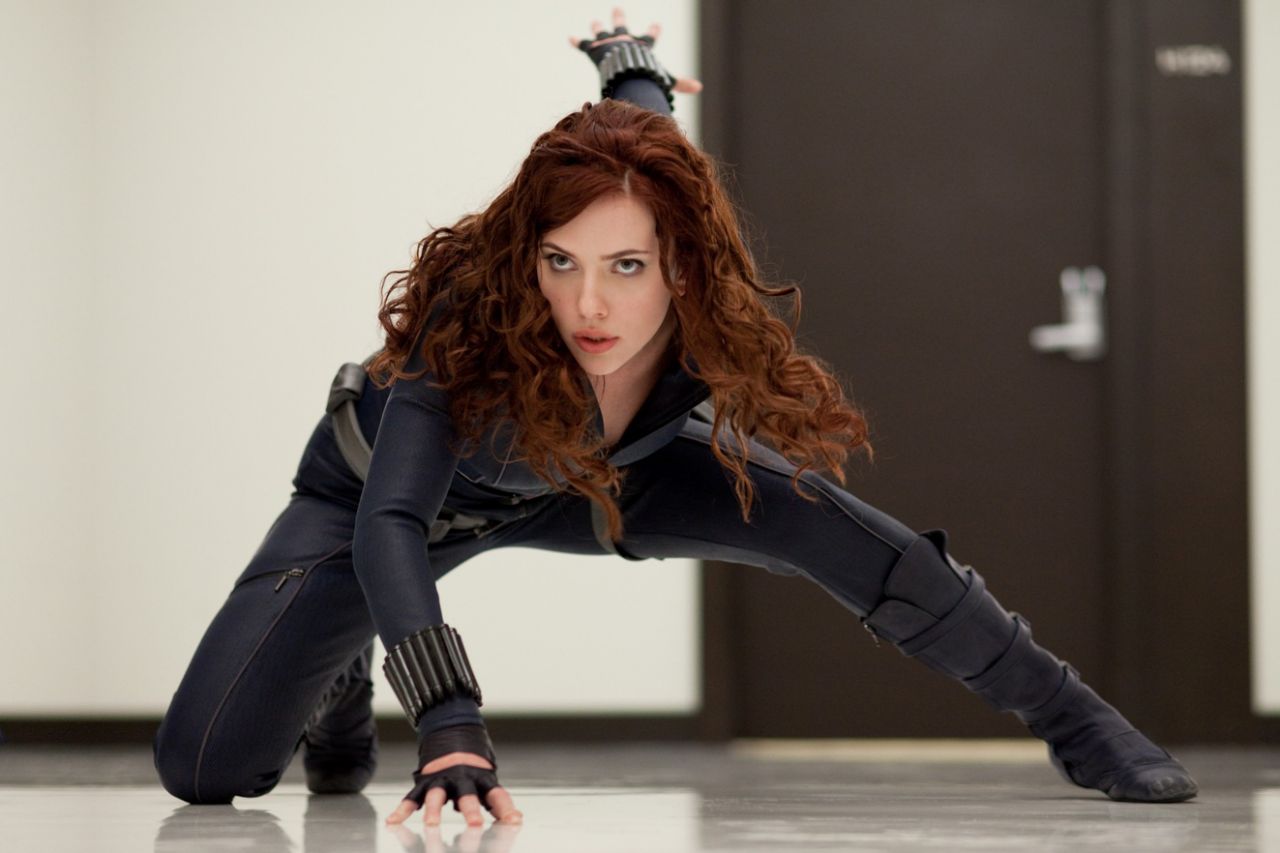 Scarlett Johansson, who has appeared in six movies as Black Widow, is getting her own standalone film centered on the Marvel superheroine, but the real news this week is that she is getting paid $15 million for the part. This is considered to be a big step for women in Hollywood and means that Johansson has finally achieved pay parity with many of her male Avengers co-stars.

The Hollywood Reporter says Johansson, who has played super spy Natasha Romanoff in six Marvel films to date, will now be paid the same amount that Chris Evans and Chris Hemsworth earned for their roles in Avengers: Infinity War.

This comes on the heels of news that Cate Shortland, an Australian filmmaker known best in the U.S. for her Lore series, having signed on to direct Black Widow. And another prominent woman in Hollywood, Jac Schaeffer, has written a draft for the Black Widow film.

For what it’s worth, Robert Downey Jr. earns $10 million plus 2.5% of profits from his Marvel contracted, Avengers-related films.

Johansson first played Natasha Romanoff (aka Black Widow) in 2010’s Iron Man 2 and has reprised the role in a number of films, including the Avengers movies and most recently in 2018’s Avengers: Infinity War back in May.

Both Marvel Studios head Kevin Feige and Johansson have long said they wanted to make a stand-alone movie centering on the character, a Russian spy-turned-superhero. Marvel will release its first female-toplined movie, Brie Larson’s Captain Marvel, in 2019. From the details we have now, Black Widow is to be set before the events of the Avengers 1.