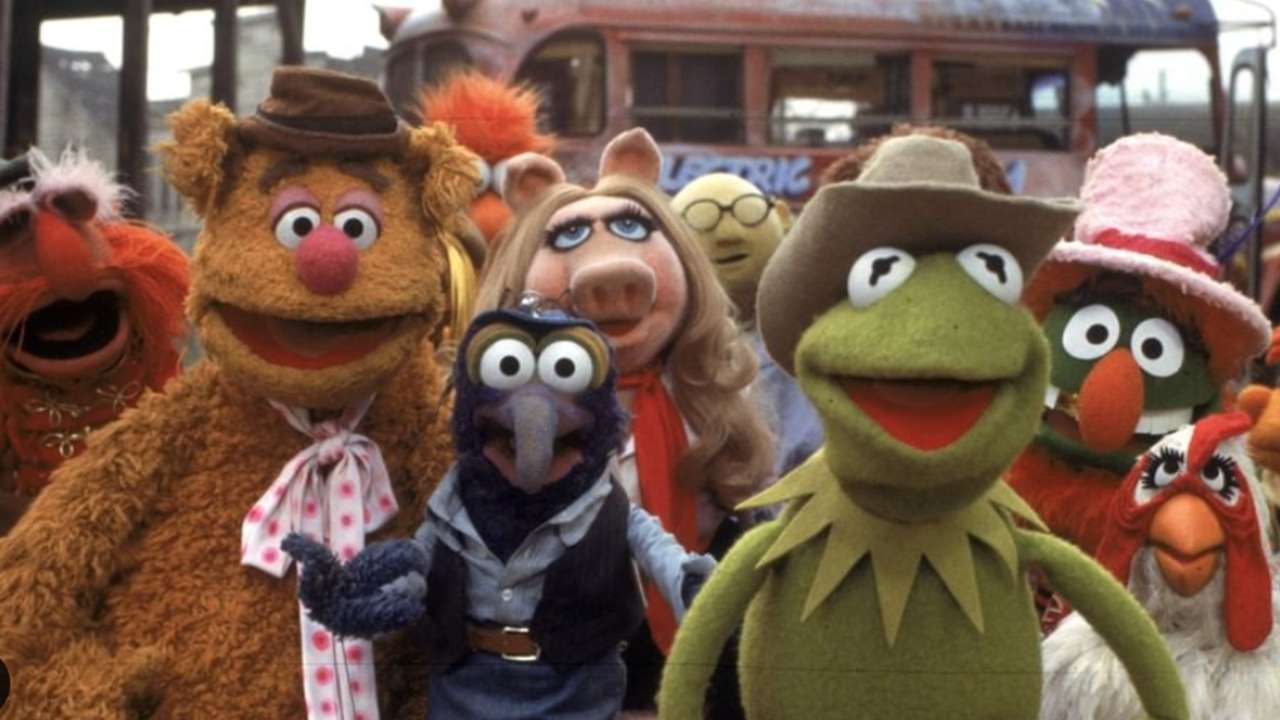 Filmmakers Ron Howard and Brian Grazer are teaming up to produce what is described as the “definitive portrait” of Muppet creator Jim Henson, who died of pneumonia in 1990.

The venture has the cooperation of the Henson family, who relayed their endorsement in a statement saying, “It will be thrilling to see the story that emerges from these materials in the hands of a truly great filmmaker like Ron Howard, who has the perfect spirit and personality to tell Jim Henson’s story.” 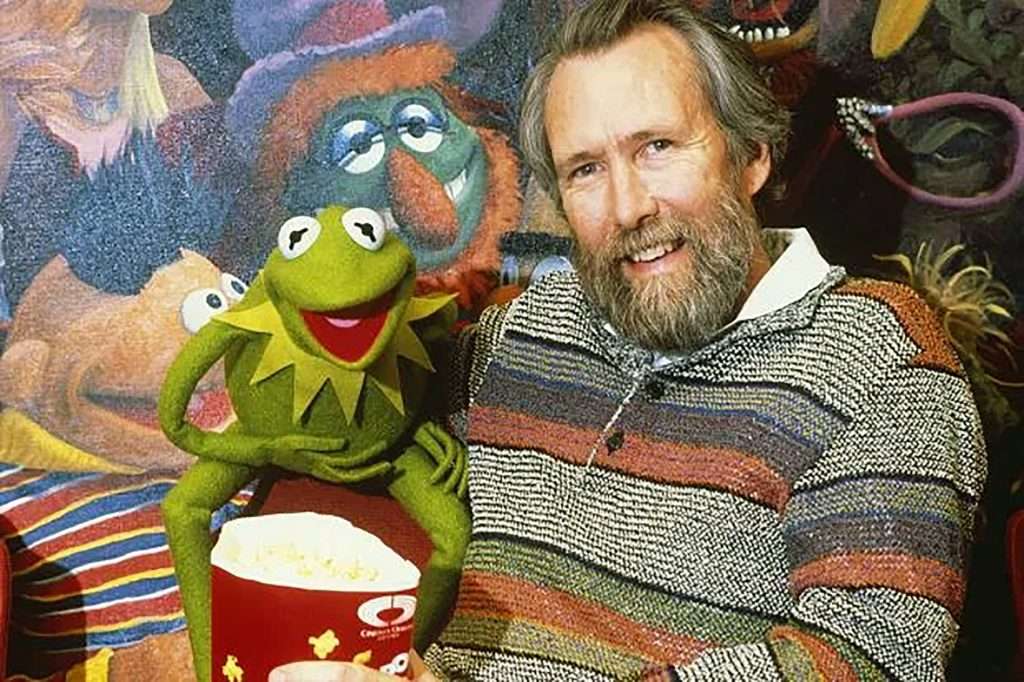 According to Deadline, Howard will direct and produce the Disney Original Documentary with Grazer and his company Imagine Documentaries producing as well. Deadline reports the yet-to-be-titled movie:

“…will present a fascinating and intimate look at Jim’s illustrious career creating treasured characters and revolutionizing television and film. With never-before-seen personal archives, the film will give audiences an exciting first-person view into the life of one of the world’s most inspiring and iconoclastic creators through exclusive home movies, photographs, sketches and Henson’s personal diaries.”

Howard says of his involvement in the project:

“Jim Henson transcends generations through his iconic characters, and it’s one of the many reasons why I have been a lifelong fan,” Howard said in a statement. “I can’t wait to share a side of him and his career that people have never seen before. Henson’s limitless imagination and restless creativity is like few others and has influenced so much of our world as we know it. I’m humbled to be able to share a deeper look into his life and story.”