Matt Reeves Teases ‘Robin’ for ‘The Batman’ Sequel, but Which One? 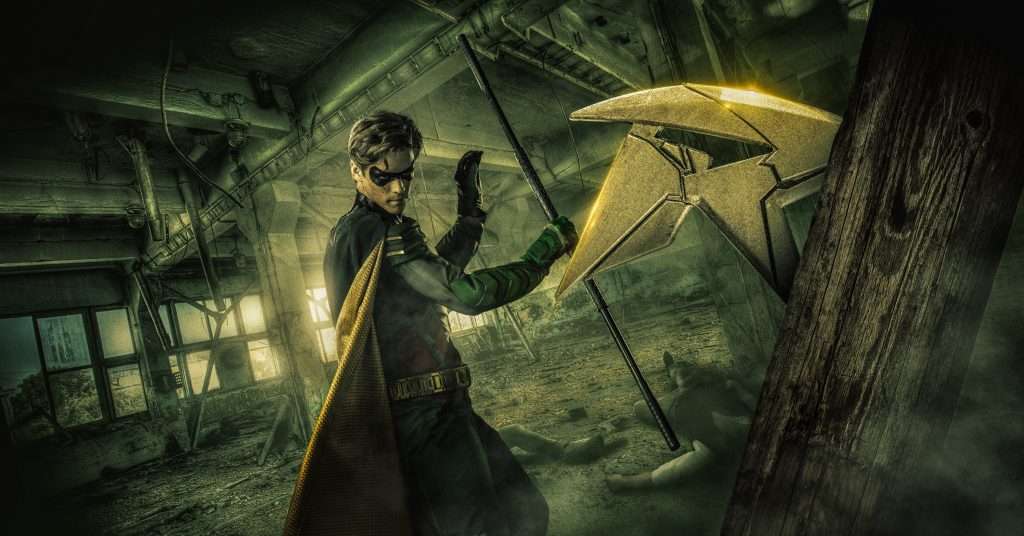 Robin could appear in The Batman 2, according to Matt Reeves. If the sidekick makes it to the big screen, Reeves says he plans to give the character “emotional stakes.” And a sequel would be a chapter in Reeves’ already envisioned cinematic universe. There’s a Penguin spinoff TV series, as well as a Gotham PD series, and a newly announced TV show focusing on Arkham Asylum, the prison/mental facility that houses Batman’s most dangerous enemies. Along with the HBO Max exclusive TV shows in the works, there are two direct sequels planned.

Reeves mentioned the possibility of Robin appearing in the second film in the series while appearing on the Happy Sad Confused podcast to promote the initial film’s release.

“Maybe. We’ll just say maybe. I don’t know. Here’s the thing, I have a lot of ideas about what I want to do. I’m not sure what the next story is. For me, whatever that story’s going to be, it’s going to be to take these characters — and specifically Batman’s character — and put them in some kind of emotional jeopardy. So when you talk about what you’re talking about, there may be a really interesting story. There’d have to be emotional stakes to get drawn into that character’s story.”

“I don’t want that character to become a cypher. I don’t want to be like, ‘Okay, so we saw it wasn’t an origin tale, but you know what, that was kind of [Batman’s] origins and now he’s just perfect.’ No, you need to test the character again and again and again. And for me, yeah, there might be something in that. I don’t know. There’s a deep-dive that already happened at the beginning and now I’m gonna have to deep-dive again if we have the chance to make another one and so we shall see.”

It wouldn’t be the hero’s first appearance in a feature film. In the 1966 Batman film and series, Burt Ward co-starred as the role. Chris O’Donnell also played Dick Grayson in Batman Forever and Batman & Robin, both of which were critically panned. At the end of The Dark Knight Rises, Joseph Gordon-Levitt’s character’s name was revealed to be Robin, despite the fact that he never wore the suit. While Reeves’ The Batman omitted the renowned origin tale of the Caped Crusader, there is a chance that Robin’s will be told in a sequel. With so much emphasis being placed on the sexuality of these heroes, could it be Meghan Fitzmartin’s version of Robin? Or will it be the race-swapped live-action version of Carrie Kelley, from Frank Miller’s Return of the Dark Knight?