Robert Picardo, The Doctor from Star Trek: Voyager, may be headed into the second season of CBS All Access’ Star Trek: Picard. Whether it is as The Doctor or the other character Picardo portrayed, Lewis Zimmerman, is unknown. Talks are reportedly ongoing. 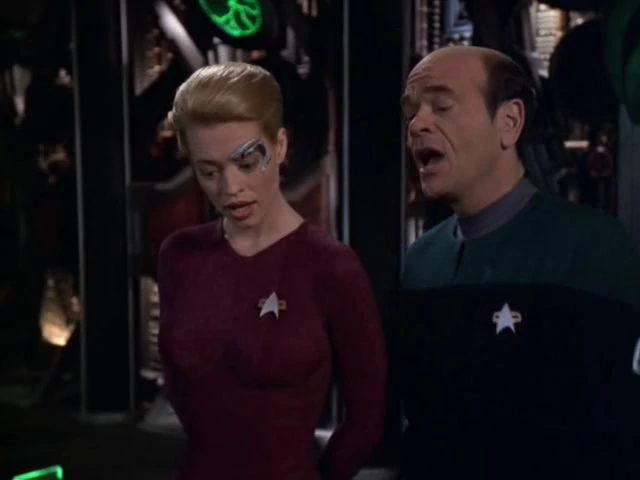 “I am pleased that they (CBS) have expressed interest in me,” Picardo told the site. “They have reached out to my agent about next season. So I’m looking forward to seeing what it is. As you know I play two characters, primarily the Doctor but also Lewis Zimmerman. Lewis Zimmerman, the engineer who created the Doctor’s program, certainly would have aged. He’s in the same timeline as Patrick Stewart and all the [Star Trek: The Next Generation] folk. The Doctor, of course, like Data doesn’t age, but there are ways to address that, as we all know. I joked the other day that my daughter does visual effects, that’s exactly what she does is digitally correct actors so I said, ‘If they hire the two of us, she could make me look 25 years younger. Anyway, it will interesting to see when something happens, if something but, but I might have a chance to be onscreen with Jeri [Ryan] again. It would be an honor and a delight, obviously, to have scenes with Patrick Stewart so, you know, we’ll keep our fingers crossed.” 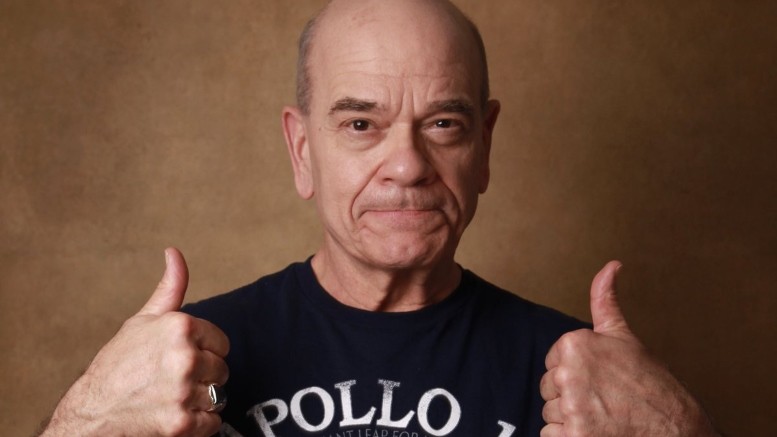 Ryan, it is known, has a recurring role in Picard season one, so it’s possible she may appear in season two and Seven could be linked to Picardo’s appearance. The Doctor on Voyager had a close relationship with Seven of Nine, helping her transition from drone to individual. It’s also newsworthy that Picard is working on a Season 2 already. That’s probably reassuring to many Star Trek fans.

Review: 'Star Trek: Insurrection' was Basically Just a 2-Hour TV Episode
Review: The Biggest Mistake of 'Star Trek: First Contact'
Watch: Trailer for Third & Final Season of 'Picard' on Paramount+
'Star Trek: Generations' Not as Good as I Remembered
Why Star Trek VI: The Undiscovered Country is My Favorite Trek Film
'Star Trek V: The Final Frontier' Isn't Quite as Blasphemous as I Recall
Retro Review: Star Trek IV: The Voyage Home is Totally 80s’ed Out