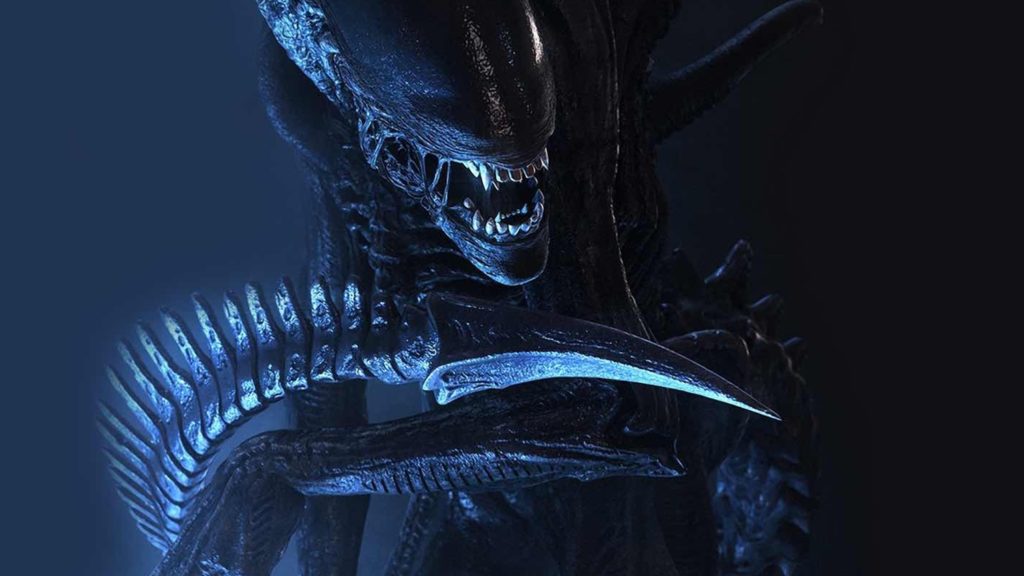 Alvarez will direct the movie for Hulu as part of 20th’s deal to provide 10 pics a year to the Disney owned OTT service. Alvarez’s pitch is reportedly completely separate from the previous movies, Deadline has confirmed.

Ridley Scott, who directed the 1979 original and two millennial editions, will produce through his Scott Free banner. 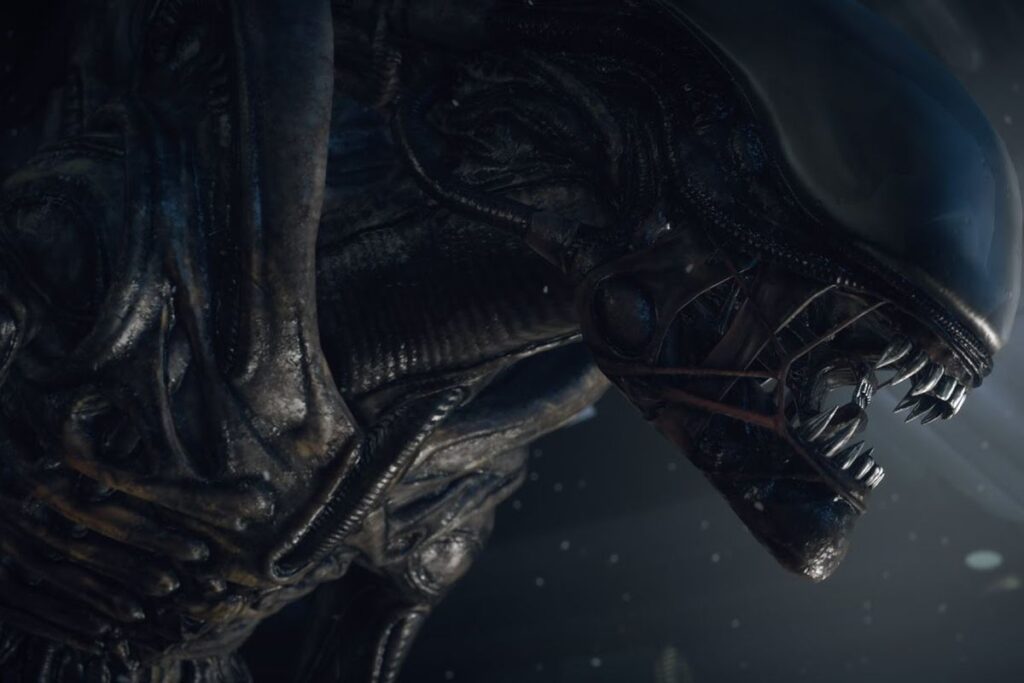 “Alien takes place before Ripley. It’s the first story that takes place in the Alien franchise on Earth,” said Landgraf. “So, it takes place on our planet. Right near the end of this century we’re in — so 70-odd years from now.”