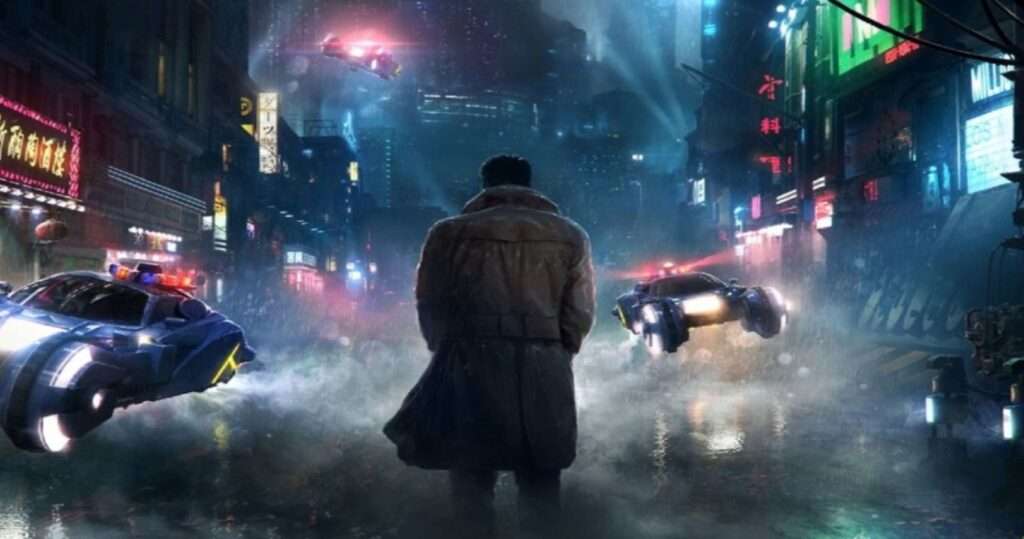 The world of Blade Runner is expanding. THR reports that Amazon’s Prime Video has given the green light to Blade Runner 2099, a limited series sequel to the iconic sci-fi film franchise. The series comes from Amazon Studios and Alcon Entertainment, which holds the rights to Blade Runner. Ridley Scott, who directed the classic 1982 film, will executive produce through his Scott Free Productions, while Silka Luisa (Apple TV+’s Shining Girls) will serve as showrunner.

“The original Blade Runner, directed by Ridley Scott, is considered one of the greatest and most influential science-fiction movies of all time, and we’re excited to introduce Blade Runner 2099 to our global Prime Video customers,” said Amazon studios head of global television Vernon Sanders. “We are honored to be able to present this continuation of the Blade Runner franchise, and are confident that by teaming up with Ridley, Alcon Entertainment, Scott Free Productions, and the remarkably talented Silka Luisa, Blade Runner 2099 will uphold the intellect, themes, and spirit of its film predecessors.” 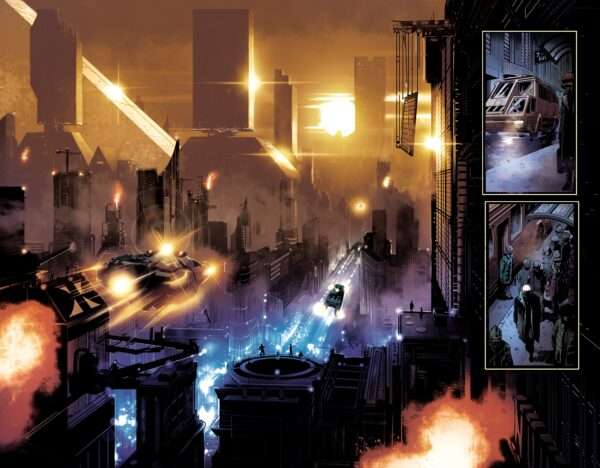 Amazon announced it was developing Blade Runner 2099 in February. Its title implies it will be set 50 years after 2017’s film sequel Blade Runner 2049, directed by Denis Villeneuve, but story details are being kept quiet for now. The series will be the first live-action treatment of Blade Runner for TV; Adult Swim aired an anime series titled Blade Runner: Black Lotus that debuted in November 2021.